The investment will improve product experiences and scale hiring within AI, engineering, and marketing teams. 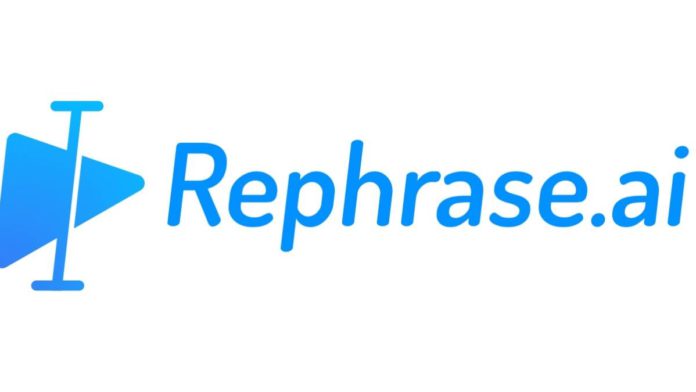 Rephrase.ai, an AI startup dealing with synthetic media, has raised US$10.6m in a series A funding round led by Red Ventures, a global investor with a diverse portfolio. The investment will improve the company’s capabilities in product experiences and scale hiring within engineering, marketing, and sales teams.

Rephrase.ai came into existence four years ago, intending to develop an engine to create professional-level videos “as easy as writing text.” It leverages high-grade synthetic video-making capabilities for all companies. Synthetic video creation has become an integral part of communications and content teams to humanize virtual meetings. Its synthetic video capabilities increase conversion rates, reduce costs, and improvise content quality. The company utilizes deep learning to create avatars of humans that are used in synthetic videos and text inputs.

Carlos Angrisano, President of Red Ventures, emphasized the investor’s aim of reinventing video production as process technology. He said, “We are impressed by Rephrase.ai’s leadership and talent bench, which is a tremendous competitive advantage in such a nascent field.”

Over the years, Rephrase.ai has developed many Chief Experience Officers (CXOs), celebrities, and influencers through lip-syncing, facial mapping, and expression capabilities and aided enterprises to grow effectively around the globe.

With 35 people, Rephrase.ai has built a top-tier team, including researchers and developers with experience at companies like Amazon and Google. Ashray Malhotra, co-founder and CEO of Rephrase.ai said, “In the last year, we’ve developed hundreds of digital human clones, creating millions of videos during the process. I’m thrilled to welcome Red Ventures, Silver Lake, and 8VC as partners on this journey to help expedite the world’s adoption of generative AI videos.”