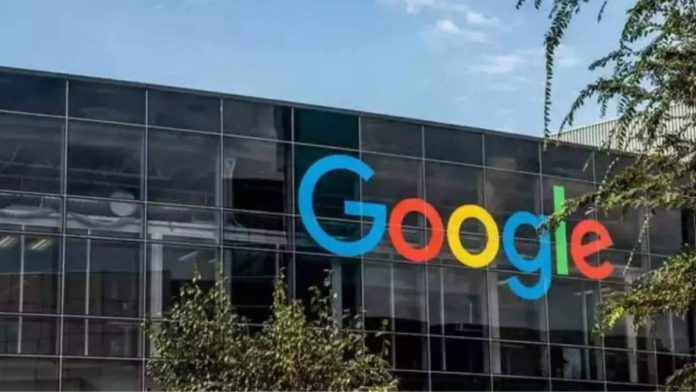 Ruben Villegas and a few other researchers at Google unveil Phenaki, a system that generates videos from story-like descriptions given as text prompts. There are only a few datasets that can be used for text-to-video generation, but there are many text-to-image pairs available, using which Google has also developed text-to-image frameworks like Imagen.

Now, text-to-video generator Phenaki generates short videos by using images as single-frame videos and clubbing them together with a dataset of short videos having captions.

Phenaki works using some main components. It uses an encoder for video embedding, a language model for text embedding, a MaskGIT bidirectional transformer, and a decoder.

To create minute-long videos, the authors repeatedly combined MaskGIT and C-ViViT. They first created a short film from a single sentence, after which they encoded the final k frames. They combined the text after the video embeddings to create more video frames.
Unlike Make-A-Video, which uses several diffusion models to generate short videos and then upscale its resolution, Phenaki bootstraps its own frames to enhance throughput and narrative complexity.