Google's Imagen platform follows in the footsteps of other text-to-image generators such as DALL-E, VQ-GAN+CLIP, and Latent Diffusion Models. 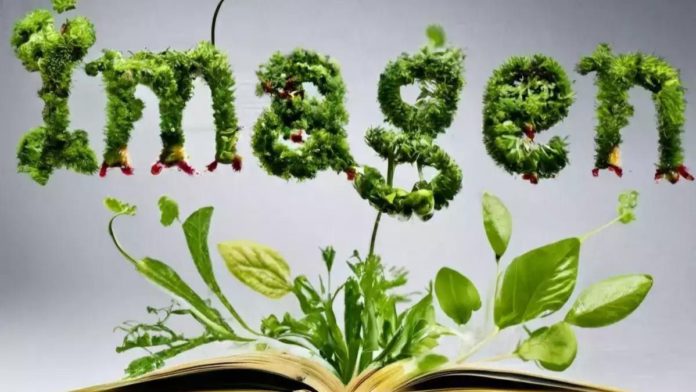 The AI platform generates accurate images based on the description provided, which Google claims to have “an unprecedented degree of photorealism.”

Google’s Imagen platform follows in the footsteps of other text-to-image generators such as DALL-E, VQ-GAN+CLIP, and Latent Diffusion Models.

The AI generator’s capabilities include sketching, painting, creating oil paintings, and also producing CGI renders. People found Google’s algorithm surpassed competitors in accuracy and visual fidelity when comparing images made by Imagen and other text-to-image converters, according to Google.

Imagen’s diffusion technologies start with a noisy image and polish it to the point of perfection. The tool then generates a 64X64-pixel image, which scales to a 1024 x 1024-pixel image after two super-resolution steps.

“Imagen consists of a text encoder that maps text to a sequence of embeddings and a cascade of conditional diffusion models that map these embeddings to images of increasing resolutions,” mentioned Google.

On its Imagen website, the company published many examples of text prompts and the AI’s accompanying graphics, including “A lovely corgi lives in a house made out of sushi.”

A few other examples include a photo of a Shiba Inu dog with a backpack riding a bike, wearing sunglasses, and a beach hat.

A high contrast portrait of a very happy fuzzy panda dressed as a chef in a high-end kitchen making dough, etc.

However, it should be mentioned that this is only a text-to-image diffusion model and is not intended for public use.