Github’s AI Copilot is now generally available for all developers 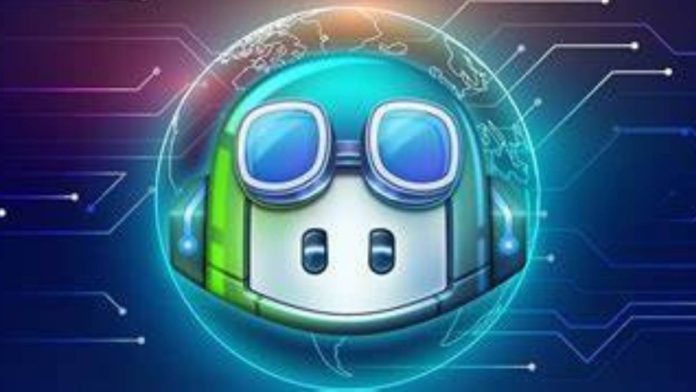 Github’s Copilot, an AI code writing assistant, was in technical preview until now. Finally, Github is leaping and making it available for all. Copilot, which helps complete lines of codes,  was unveiled in June 2021 in collaboration with OpenAI.

As AI code writing practices are rising exponentially, GitHub decided to take the call to make it available for all developers at a menial subscription. GitHub’s CEO Thomas Dohmke wrote, “That’s [Copilot’s] creating more time and space for developers to focus on solving bigger problems and building even better software.”

Dohmke also explained that it is the first time in the history of software development that AI would be harnessed by all developers for code completion. Microsoft will provide a 60-day free trial after which developers can avail of the assistant for $10/month or $100/year. It will be free for students as well as “certified” open source contributors, with about 60,000 engineers chosen from the network and students in the GitHub Education program as the first to benefit.

In addition to Visual Studio Code, Copilot extensions are accessible for Noevim and JetBrains, as well as in the cloud on GitHub Codespaces.

Dohmke also added that AI-assisted coding has the potential to fundamentally change the nature of software and give developers a chance to code faster and easier.