Gillette Stadium to use AI weapons detection technology by Evolv 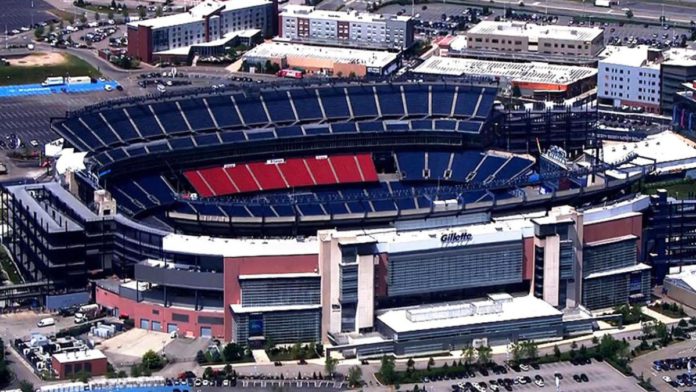 Evolv Technology, a company that deals in weapons detection and security screening, has announced that Gillette Stadium will use its AI weapon detection technology which incorporates Evolv Express System.

Evolv’s systems are trained to detect weapons and other potential threats while ignoring harmless items like keys, loose change, and cell phones. As thousands of fans gather at the stadium, they can now pass through the entrances without having to stop or wait in long queues.

In a statement, the stadium officials said that after a thorough evaluation, the decision to choose Evolv Technology was made. The fans will have better experiences with more sophisticated AI-based systems which have less intrusive ways to identify and address potential threats.

According to Billboard, Gillette Stadium is one of the world’s top-grossing concert venues, with around 65,878 seats. The venue hosts various major ticketed events throughout the year, including international soccer matches, motorsports, NCAA athletics, and high school football state championships.