The initiative is part of a year-long free trial project with ZeroEyes, a digital security business that uses artificial intelligence technology to identify weapons shown on surveillance cameras. 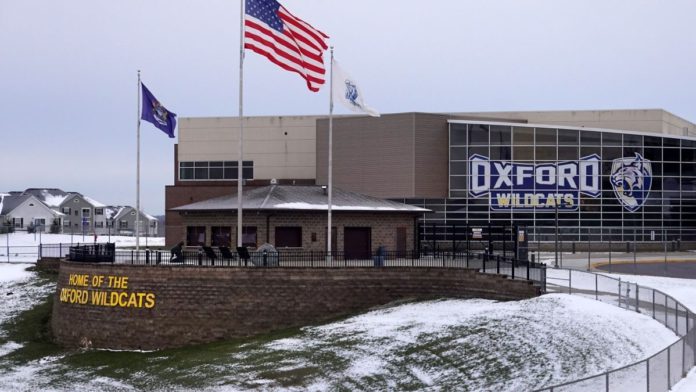 This development comes six months after a tragic incident in the school involving gun fires that caused the death of four and severely injured eight students within the school premises. The horrific incident elicited outrage and despair and called for action in the face of gun violence.

The newly announced technology will work as a preventive system to minimize the chances of the recurrence of such mishaps in the educational institution.

This initiative is part of a year-long free trial project with ZeroEyes, a digital security business that uses artificial intelligence technology to identify weapons shown on surveillance cameras and inform police and security personnel of potential threats.

ZeroEyes has also released a video describing the functioning of its new artificial intelligence-powered technology. “We have always paid great attention to safety. This isn’t a new thing since Nov. 30. We’re just looking at even more – even better – solutions,” said Jill Lemond, assistant superintendent of safety and operations for Oxford.

When the artificial intelligence software detects a gun, an alert is forwarded to a team of ZeroEyes employees. After the officials receive an alert, they then manually check whether the threat is real. Once confirmed, a text message is sent to the school’s security personnel and local police enforcement within three to five seconds.

Initially, the AI system will monitor over 100 cameras installed in Oxford High School and will later be used in other locations. However, the limitation of this technology is that it can currently only identify guns visible on the camera. Therefore many believe that the tech can not effectively prevent mishaps as, most of the time, gun bearers tend to hide the weapon inside bags.