The attorney general's office for The Bahamas said it proceeded with the arrest after receiving formal confirmation of charges against Bankman-Fried. 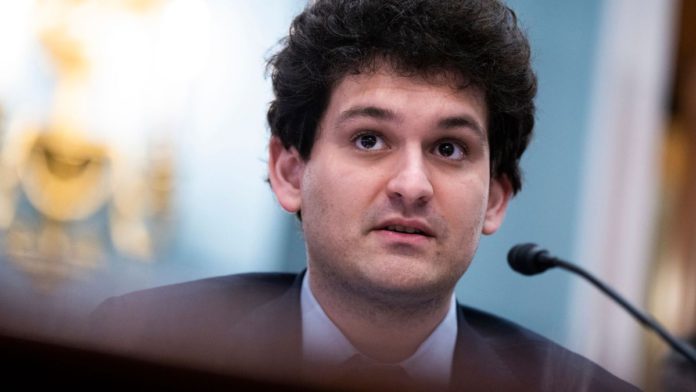 Sam Bankman-Fried, founder of FTX – a cryptocurrency exchange that declared bankruptcy last month – was arrested on Monday after being criminally charged by US prosecutors in The Bahamas.

FTX filed for bankruptcy on November 11 after failing to raise funds to stave off collapse as traders hastened to withdraw $6 billion from its platform within 72 hours.

The attorney general’s office said that it proceeded with the arrest only after receiving formal confirmation of charges against Sam Bankman-Fried, adding he will be extradited to the United States.

According to the Bahamas Police, Bankman-Fried was arrested shortly after 6:00 pm on Monday at his apartment complex, which is in Albany, Nassau, in The Bahamas.

Bankman-Fried was arrested in reference to several Financial Offences against the laws of the US, which are also considered offenses against the Commonwealth of The Bahamas’ laws.

The US Attorney’s office spokesman confirmed that Bankman-Fried was arrested in The Bahamas. However, they declined to comment on the charges. He is expected to appear in Nassau’s Magistrate Court on Tuesday.