The decision was made as investors worry about Binance's stability in the wake of the collapse of competitor exchange FTX. 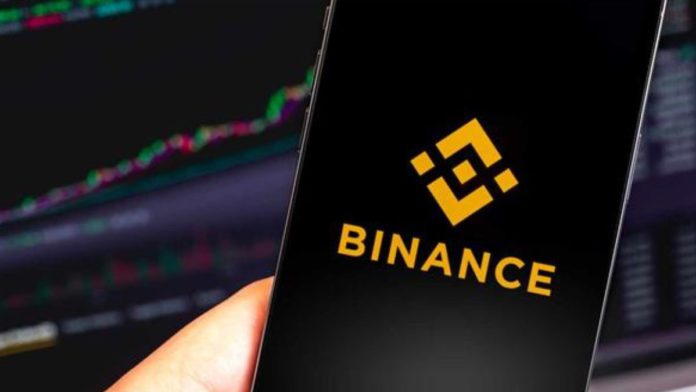 Crypto exchange Binance announced on Tuesday that it has temporarily halted the withdrawals for the stablecoin USDC while it is conducting a “token swap.”

The decision was made after investors raised concerns over Binance’s stability in light of the collapse of competitor exchange FTX and charges filed against CEO Sam Bankman-Fried by the US authorities.

According to Zhao, transfers from stablecoin PAX and Binance’s own BUSD into USDC must pass through a New York-based bank that is not operational yet.

According to Zhao, users who wish to withdraw money from Binance want to convert their BUSD and PAX into USDC. Users can still withdraw other stablecoins like Tether and BUSD. He added that deposits are unaffected.

“Binance’s withdrawals are seeing an increase due to the growing uncertainty over its reserves report,” a Nansen spokesperson stated.