Flipverse's offering are in the pilot stage and are aimed to garner interest during the festive season this month. 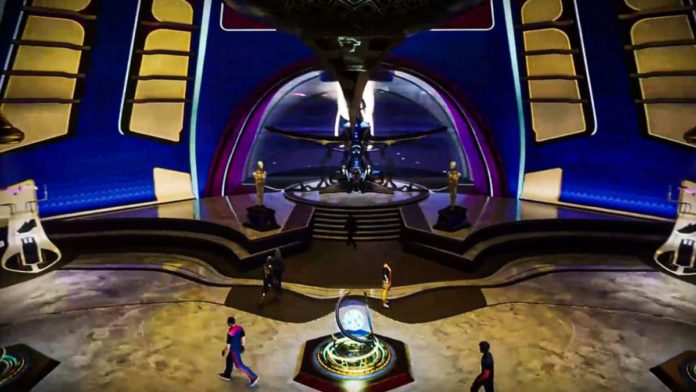 The Walmart-backed Bengaluru-headquartered Flipkart firm has partnered with eDAO, a Polygon-incubated firm, to launch the metaverse offering, which it calls Flipverse. The offering is in the pilot stage and aims to garner interest during this month’s festive season.

On Flipverse, which went live on Flipkart’s Android app on Monday, the company is offering gamified, interactive, and immersive experiences for consumers where they will be able to collect the company’s loyalty points, dubbed Supercoins, as well as digital collectibles from partner brands as they make purchases. Flipverse also features several casual games.

At a briefing Monday, Flipkart said that a wide range of brands, including Puma, Noise, Nivea, Lavie, Tokyo Talkies, Campus, VIP, Ajmal Perfumes, and Himalaya, are partnering to set up experience theaters on Flipverse.

Flipkart said that the idea is to have millions of users experience Flipverse and open the doors to the future of shopping. The company’s executives acknowledged that its web3 offerings are at an experimental stage. Still, they said they are confident that it has legs to become a critical part of Flipkart’s future eventually.

Flipkart and its chief rival in India, Amazon, are increasingly broadening their offerings to reach new customers in the South Asian market and retain a loyal base. Amazon launched a QVC-style livestream shopping in India late last month, bringing an army of more than 150 creators to host livestreams and plug products in the videos.