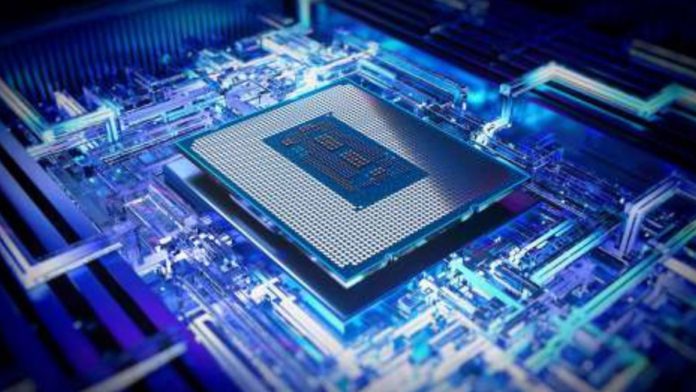 The highlight of the showcase is the 13th Gen Intel Core i9-13900K which promises to deliver the world’s best gaming, streaming, and recording experience. The new Intel Core i9-13900K is available with up to 24 cores (8 P-cores, 16 E-cores) and 32 threads. With up to 15% better single-thread performance and 5.8 GHz, it can deliver high frame rates and the world’s best gaming experience across top titles.

At the same time, enthusiasts can take advantage of 13th Gen Intel Core processors’ performance enhancements with existing Intel 600 or new Intel 700 series chipset motherboards. Combined with the continued DDR4 memory support and the latest DDR5 memory, users can reap the benefits of 13th Gen Intel Core by customizing their setup based on their own budget preferences and features.

and up to 15% better single-threaded performance.