Flipverse is expected to deploy a host of Web3.0 technologies to elevate current user experience to include a virtual reality experience. 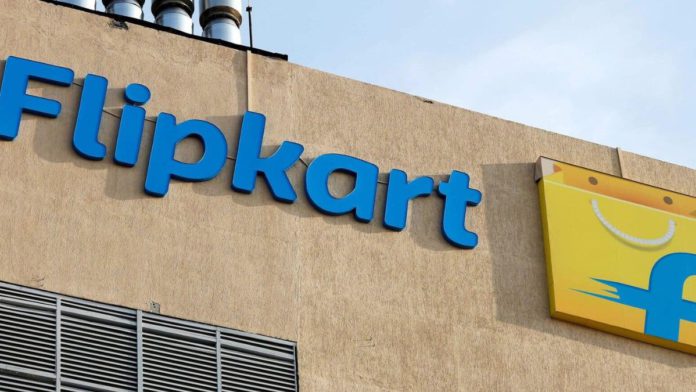 Flipkart has partnered with Ethereum Layer-2 and social media giant Meta, scaling startup Polygon for the project. They also said the Metaverse project could be launched as soon as this year’s Diwali (around October).

Flipverse will deploy a host of Web3.0 technologies to elevate the everyday user experience to include a virtual reality experience. The new offering will enable users to walk through the virtual shopping center and interact with digital storefronts. According to the report, Flipverse will host games, NFTs, product launches, and other contests.

This comes after weeks of overt and covert teasing of the Metaverse platform by a clutch of media reports and digital bloggers. Earlier this week, Polygon co-founder Sandeep Nailwal also tweeted about ‘Flipverse by Flipkart’, saying that Polygon and eDAO powered it.

Flipkart has been experimenting with Web3.0 technologies for some time now. In April this year, the eCommerce major launched Flipkart Labs to mark its foray into the world of Web3.0 technologies. The project plans to leverage Flipkart’s in-house capabilities to create technology-based solutions to redefine eCommerce.

The company also unveiled FireDrops earlier this year to explore NFT-related use cases and to bring Web3.0 to a broader audience.