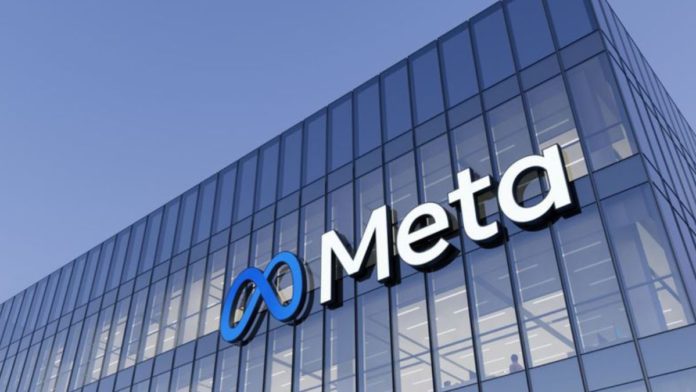 As per RoC data, Meta India reported total profit before tax at ₹440 crore in FY22, growing 116% YoY, while its profit after tax grew 132% YoY to ₹297 crore. Advertising is Meta’s primary source of revenue in India. The company operates on the ad-reseller model in the country.

Meta’s primary source of income in India is advertising on Instagram and Facebook. Recently, Meta launched a tie-up between WhatsApp and JioMart to deliver groceries. JioMart has over 2 million merchant partners and is part of billionaire Mukesh Ambani’s Reliance Industries Ltd.

Vice President of the Global Business Group of Meta, Nicola Mendelsohn, called the partnership a lighthouse example for the world. One can go to the JioMart catalog, choose the things they want to be delivered and pay for them, all within WhatsApp. She added that it’s the first time they have done that globally.