The new feature was released with the launch of Apple’s iOS 14.5 software update in April last year. 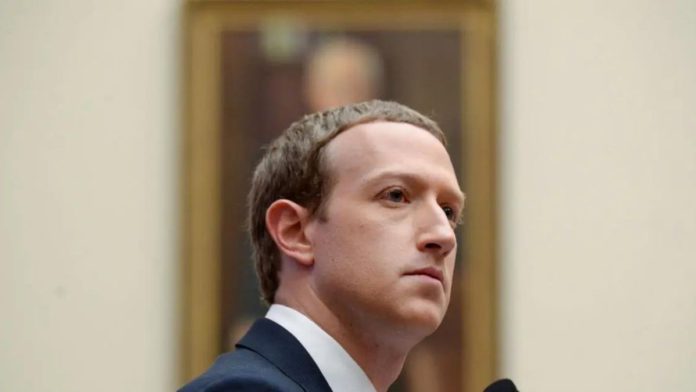 According to the company, it would lose $10 billion in a year because of a software change made by Apple. A software update allows iPhone users to choose which apps they want to track their behavior across other applications, which led to this massive loss of Facebook.

This feature allowed users to unselect Facebook from that list, considerably affecting Facebook’s advertising revenue. CFO of Meta, David Wehner, said, “The impact of iOS overall as a headwind on our business in 2022 is on the order of $10 billion.”

Advertisements are one of the prime sources of revenue for Meta, and when iPhone users got the chance to disallow Facebook to track them, Meta lost its primary revenue generation source from Apple users.

The new feature was released with the launch of Apple’s iOS 14.5 software update in April last year. A recent report claims that around 95% of iOS users having the feature chose to disallow Facebook from tracking them, which was a significant factor for the loss of Meta.

“We can’t be precise on this. It’s an estimate. We’re working hard to mitigate those impacts and continue to make ads relevant and effective for users,” said David Wehner.

Because of the functionality, app publishers were bound to include a pop-up asking for permission to track user activity for ad sales. When users choose not to share their information with a particular application, Apple disables that app’s access to a range of data that advertisers utilize.