Researchers studied 66 such patients for a period of five years to develop this AI-powered system. 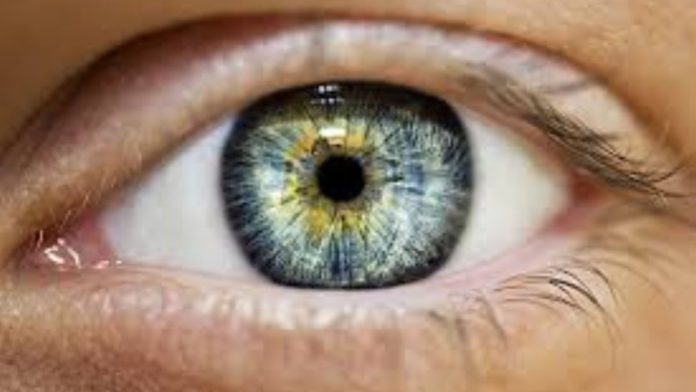 Researchers from the National Eye Institute have developed a new artificial intelligence-powered system that can accurately evaluate vision loss in individuals. The system can monitor the risk of an eye disease named Stargardt that causes vision loss in children.

The artificial intelligence system identifies the retina cells affected by the disease to generate data, helping in patient monitoring. Apart from generating information related to their health condition, the system also helps identify genetic causes of the illness and develop proper treatment plans.

Michael F. Chiang, MD, director of the NEI, said, “These results provide a framework to evaluate Stargardt disease progression, which will help control for the significant variability from patient to patient and facilitate therapeutic trials.”

Read More: Turkey to use Artificial Intelligence to fight Wildfires

The most commonly found form of Stargardt is known as ABCA4-associated retinopathy, which develops in nearly out of every 9000 individuals. This disease develops because some individuals inherit two mutated copies of the ABCA4 gene from their parents.

Whereas people who inherit only one gene are genetic carriers of the disease, but they don’t develop it. Researchers used a deep-learning algorithm to quantify and compare photoreceptor loss and different layers of the retina based on the patient’s phenotype and ABCA4 variation.

Researchers studied 66 such patients for a period of five years to develop this system. Images were clicked of their retinas and were fed to a deep learning algorithm to generate results.

Brian P. Brooks, MD, Ph.D., chief of the NEI Ophthalmic Genetics & Visual Function Branch, said, “Different variants of the ABCA4 gene are likely driving the different disease characteristics, or phenotypes. However, conventional approaches to analyzing structural changes in the retina have not allowed us to correlate genetic variants with phenotype.”