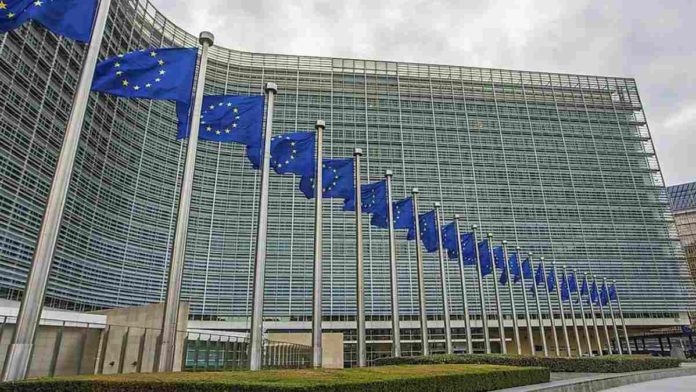 Earlier this year, the European Union had introduced a new Artificial Intelligence Act (AIA) to regulate the ethical use of artificial intelligence by banning technologies that could affect the citizen’s fundamental rights.

On the contrary, according to the EU’s recently released Digital Decade target initiative, more than a quarter of businesses in Europe will be using artificial intelligence-driven technologies by the year 2030.

According to the report, the target predicted by the Digital Decade initiative is likely unachievable due to the regulations imposed by the AIA. The research organization’s report mentioned, “The AIA is likely to spark a chilling effect on investments into AI in Europe, due to the Act’s legal complexity and the compliance costs it engenders.”

The law is expected to damage the region’s digital transformation before it starts gaining pace. Senior policy analyst at the Center for Data Innovation, and the author of this report, Ben Mueller, said, “The Commission has repeatedly asserted that the draft AI legislation will support growth and innovation in Europe’s digital economy, but a realistic economic analysis suggests that argument is disingenuous at best.”

The Center for Data Innovation is a Washington-based think tank that has been funded by many industry-leading enterprises like Apple, Amazon, and Microsoft.