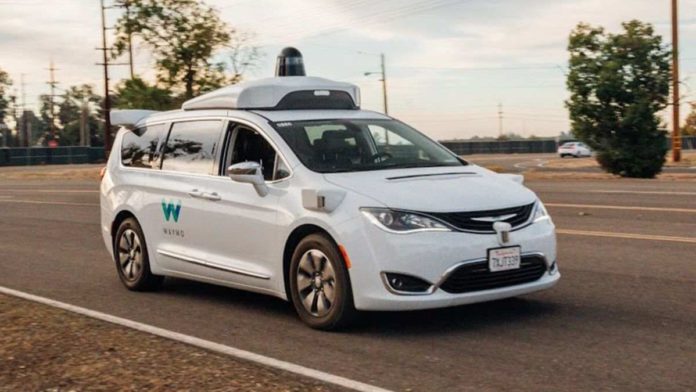 Google’s self-driving car developing startup Waymo recently reached out to the government of the United Kingdom, asking it not to cap autonomous vehicle testing on the road.

The government recently announced that it plans to put regulations on autonomous vehicle testing. Currently, the country’s Law Commission is leading a three-year consultation program for finalizing the role of self-driving vehicles in public transportation, ride-hailing, and other related tasks.

Discussions have been going on within the government officials regarding the introduction of a law to specify the liabilities of an autonomous vehicle manufacturing company for those involved in accidents that occur during testing.

“The Law Commission’s conclusion that the final decision to assess acceptable risk is a political one implies that there is a large amount of subjectivity involved in that process,” said the government officials in a recent statement.

They further added that they believe in making an impartial decision regarding autonomous vehicle norms. Waymo’s international policy manager, Ben Lowenstine, in an online statement, said that the company urges the government lawmakers not to restrict the testing of autonomous vehicles in the country.

“Waymo is concerned that the limits on deployment, as suggested in the consultation paper, will be just that by either numbers or geography,” said Lowenstine.

The autonomous vehicle firm also called out for establishing an independent body to oversee the self-driving vehicle operations in the country.

According to reports, the United Kingdom government believes that by 2035, more than 40% of vehicles operating on the road will have some sort of self-driving capabilities and will create 38,000 new employment opportunities in the country.

The government is also planning to legalize a new technology called automated lane-keeping system (ALKS) that allows a car to autonomously accelerate and retard on a specific lane.