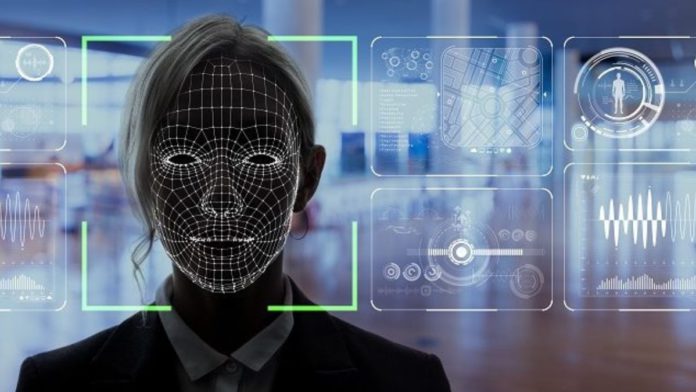 The proposal aims to tackle the abuse of artificial intelligence technologies for privacy protection. The watchdogs’ demand was welcoming of the many artificial intelligence applications in the European Union, but pointed out the necessity of it being removed from the public spaces and for it to not be used to automatically group people based on perceived intrinsic characteristics.

The proposal allows high-risk artificial intelligence applications to be used in fields like migration and law enforcement, but with adequate precaution, such as a fine of 6% of a company’s annual turnover in case of a breach.

Andrea Jelinek, Chairperson of EDPB, and Wojciech Wiewiórowski, Chairperson of EDPS, said, “A general ban on the use of facial recognition in publicly accessible areas is necessary if we want to preserve our freedom and create a human-centric legal framework for artificial intelligence.”

They further added that the proposed policy must also restrict the application of artificial intelligence for social scoring like the one being developed in China, as it is discriminatory and completely against the fundamental values of the European Union.

The European Union has always been very privacy-conscious, and the proposed ban on facial recognition proves that even further. Though EDPS and EDPB have no direct influence on the lawmaking process, they serve as the highest level of advisors for the lawmakers.