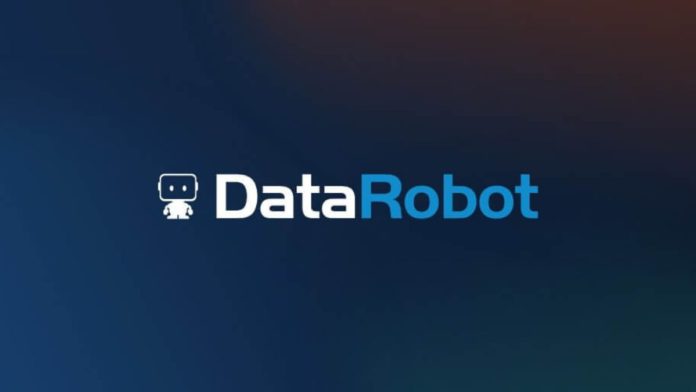 DataRobot recently announced that it had raised $250 million in a fresh funding round on a valuation of nearly $6 Billion. According to reports, the series G funding round was led by Tiger Global and Altimeter Capital Management, including other participants like T. Rowe Price, BlackRock, New Enterprise Associates, and Silver Lake.

This is possible due to the company’s unique algorithm, which analyzes the data a user is looking to process. Then it searches for a compatible neural network and automatically fine-tunes it to generate the output efficiently.

Earlier this year, DataRobot signed a contract with Palantir Technologies for designing agile, unique, and real-time solutions to help solve the most pressing demand forecasting challenges.

The fresh funding comes after the startup raised $270 million in new venture funding in November. DataRobot first hit unicorn status with a valuation of over $1 billion during its Series D round of $100 million in 2018 and then raised $206 million in a Series E round in September 2019.

According to rumors, DataRobot has consistently been named among the companies that are planning to go public in 2021. However, no official statement has been released yet regarding this.

The company, in 2019, hired the former Tableau chief financial officer, Damon Fletcher, as its CFO. The move was made to give the company a fresh perspective as it approaches a public offering.