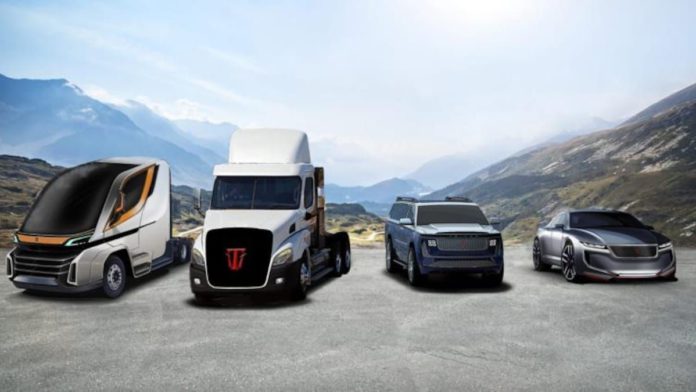 The contract was signed by Jayesh Ranjan, Principal Secretary of IT and Industries, and Triton Electric Vehicle Pvt. Ltd CEO & Founder Himanshu B. Patel in the presence of the chief minister of Telangana.

The enterprise said that the new facility would create more than 24,000 jobs in the state. In a recent statement, Triton EV said that it intends to invest $1.5 billion to build and improve its electric vehicle manufacturing facility in the next five years.

Himanshu Patel said that they are planning to expand rapidly to meet the high surging demand for electric vehicles in the country. For this, the company had looked for investment opportunities in various states of India before selecting Telangana because of its industry friendly policies.

Kalvakuntala Taraka Rama Rao, Minister for Municipal Administration & Urban Development, Industries & Commerce, and IT of Telangana said, “We are very excited to know about Triton EV’s expertise and vision for the electric vehicle market. Industrial policy of the state which is dedicatedly crafted towards fast process driven decision making and action towards bringing new investments in the state.”

The company plans to penetrate not only Indian but other markets like Sri Lanka, Bangladesh, Nepal, and middle eastern countries with its manufacturing facility in Telangana. Tesla, the company’s biggest rival, recently announced that it is also ready to enter the Indian market by setting up a new research and development center in Bengaluru.