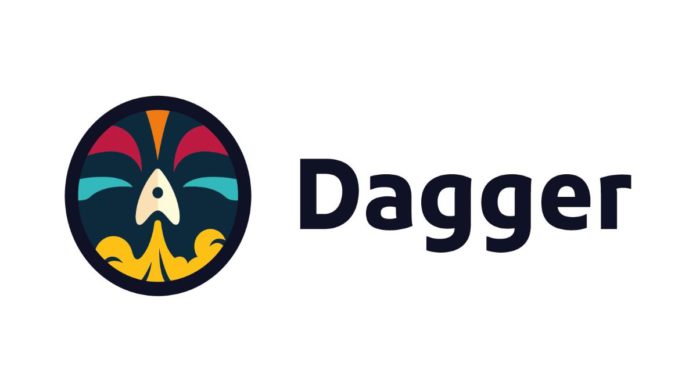 Dagger was co-founded by Hykes and his fellow Docker alums Sam Alba and Andrea Luzzardi. They aim to build a “DevOps operating system.” The team started by listening to people and finding problems they could solve. DevOps quickly came up to be an interesting issue.

The Dagger team argues that there are various effective DevOps tools, but they tend to be very specialized. However, the problem is that developers have to glue these tools together — glue is the bottleneck. So they are focusing on replacing the glue with something better.

Dagger will use the funding to build developer relations and marketing teams and also use funding to expand its engineering team to build its product.

Specifically, Dagger lets DevOps engineers write their pipelines as declarative models in CUE (configure, unify, execute). This platform does not replace CircleCI or GitLabs. Instead, Dagger is a layer on top of existing CI infrastructure and it streamlines supply chain management between infrastructure and deploying software to the cloud.

It will be a hybrid program with an open-source engine that has been launched today and an optional tightly integrated cloud service. The managed cloud service will come later.