Srinivasa is the Boeing Endowed Professor at the Paul G. Allen School of Computer Science at the University of Washington. 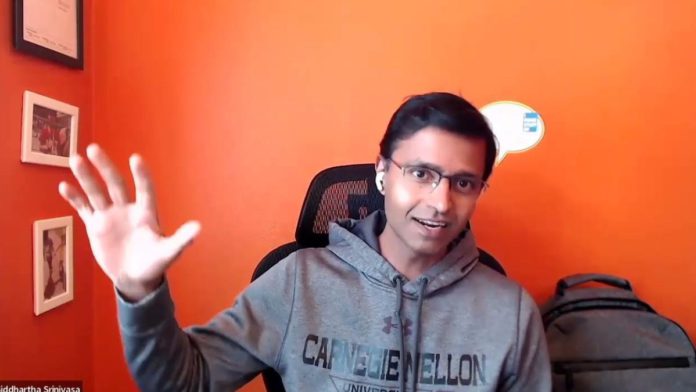 A famous robotics expert and professor at the University of Washington (UW), Siddhartha Srinivasa, has left his post as the director of Robotics AI at Amazon to join General Motors’ autonomous-vehicle subsidiary, Cruise.

In his post on LinkedIn, Srinivasa said he had had a “wonderful four years at Amazon scaling and building robotics AI for fulfillment” and that he was “really excited to start a new journey” that is very close to his heart, “inventing algorithms, and partnering with operations to scale autonomous mobility exponentially.”

Srinivasa is the Boeing Endowed Professor at Paul G. Allen School of Computer Science at the University of Washington. He will serve at Cruise as a distinguished engineer, where he will act as a key technical advisor to Cruise leadership on the large-scale engineering projects.

In his own LinkedIn post, executive VP of engineering at Cruise, Mohamed Elshenawy, said Srinivasa’s deep experience in the field of AI and robotics would be critical to Cruise as they scale their business.

Srinivasa arrived at the University of Washington in 2017 after moving his whole team of over a dozen researchers from the Carnegie Mellon University, where he spent almost 18 years.