"OpenAI is not particularly an advance compared to the other labs at all," said Meta's chief AI scientist. 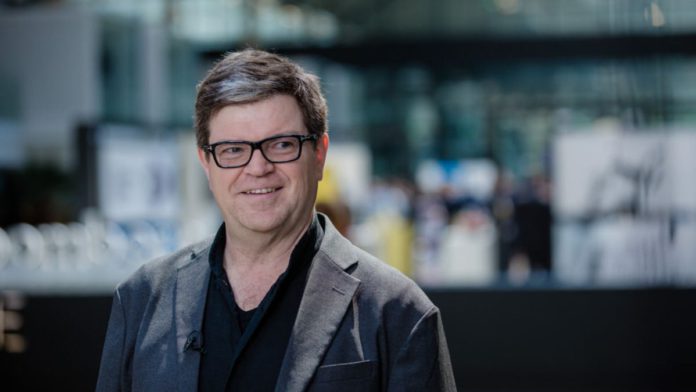 Yann LeCun, Meta’s chief AI scientist, said, “In terms of underlying techniques, ChatGPT is not particularly innovative.” According to sources, he was speaking at a small gathering of press and executives on Zoom last week.

LeCun said that such data-driven AI systems had been built by many research labs and companies in the past. He said the idea of OpenAI being the only one in its type of work is not correct.

LeCun said, “OpenAI is not particularly an advance as compared to the other labs, at all.” LeCun noted the several ways in which ChatGPT, and the program upon which it has been built, OpenAI’s GPT-3, is composed of many pieces of technology that have been developed over many years by different parties.

LeCun was invited to speak for an hour-and-a-half talk that was hosted by the Collective Forecast. This online, interactive discussion series is organized by Collective, which calls itself an AI platform designed to optimize the B2B sales.