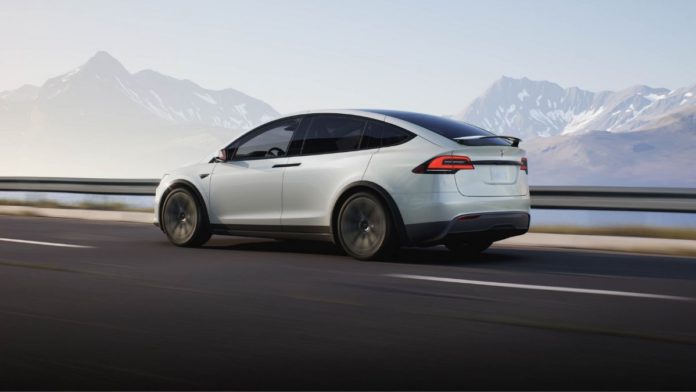 Tesla will be recalling over 285,000 cars sold in China to address the risks associated with the autopilot feature. This decision has been voluntarily taken by Tesla after the investigation conducted by China’s vehicle safety authority, the State Administration for Market Regulation (SAMR).

The recall includes 211,256 locally-produced Model 3, 35,665 imported ones, and 38,599 China-made Model Ys as their autopilot system is too easily activated, leading to accidents. Tesla will be upgrading the autopilot system for the recalled cars for free.

Due to the flaw in Tesla’s autopilot systems, drivers might wrongly switch on or off the active cruise control in Model 3 or Model Y cars in certain situations like while making sharp turns that would accelerate the vehicle leading to collisions, said SAMR. Due to these ongoing issues in China.

The owners need not bring their vehicles to the service center for the update as Tesla pioneered the software updates over the internet to cars. However, the fix is still considered as a recall states SAMR after the defect investigation.

Though Tesla’s shares dropped by 2.1% on Monday, “We believe that this is Tesla China’s subtle way to make concessions with Chinese consumers and government in light of the recent PR crisis,” said Miles Qianli Dong, a research analyst at JL Warren. He also mentioned that this week’s “soft recall” shouldn’t significantly impact the companies’ sales in the future.

Despite the current issues, Tesla can still export the cars made in Shanghai all over Asia or Europe. But the company’s growth has been going through a rough road for a few months with Chinese consumers and authorities due to safety issues. Tesla has to improve its software to stay in good graces in Shanghai.