Cruise plans to use the funds to scale its technology and expand to other locations. 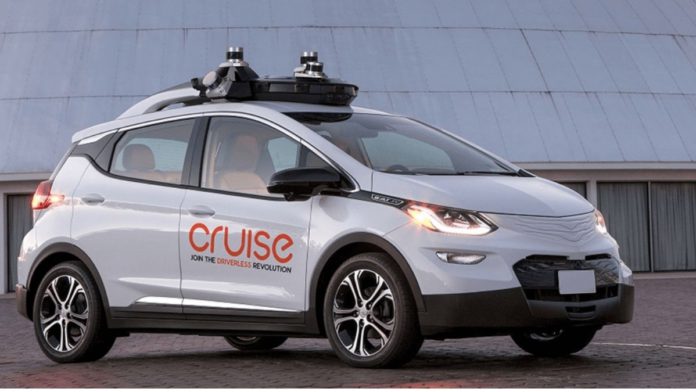 Self-driving vehicles developing company Cruise raises $1.35 billion from SoftBank’s Vision Fund in an unknown funding round series. According to Cruise, it plans to use the fresh funds to quickly scale its self-driving technology in San Francisco and expand into other locations.

The investment comes while the company is making arrangements to launch its robotaxi service in the United States. SoftBank had earlier invested $900 million in GM’s majority-owned subsidiary, Cruise, and has promised to invest more when its autonomous vehicles get ready for commercial deployment.

Initially, the public launch of its autonomous vehicles was planned to be held in 2019, but it got delayed due to several factors. Cruise has been providing ride-hailing services to its employees for many years in San Francisco.

Apart from SoftBank, Cruise has received financial support from multiple other investors like Honda and Microsoft. Chief Executive of General Motors, Mary Barra, said, “There is still so much that can be accomplished with a frictionless environment between Cruise and GM.”

She further added that Cruise is not seeking to raise more funds from the capital markets in the near term. Interested customers can visit the official website of Cruise and sign up to join the waiting list for enjoying Cruise’s services in San Francisco.

Co-founder and CEO of Cruise, Kyle Vogt, said regarding the ride experience, “Most people experience childlike delight during the first ride, but then the ride quickly becomes boring. One of them even fell asleep.”

United States-based self-driving car developer Cruise was founded by Daniel Kan, Jeremy Guillory, and Kyle Vogt in 2013. Cruise believes that the best way to bring autonomous driving technology to the world is by exposing it to the same unique and complex traffic scenarios that human drivers face every day.

General Motors, one of the largest automobile manufacturers in the world, acquired Cruise back in 2016 to expand GM’s autonomous vehicle technology.