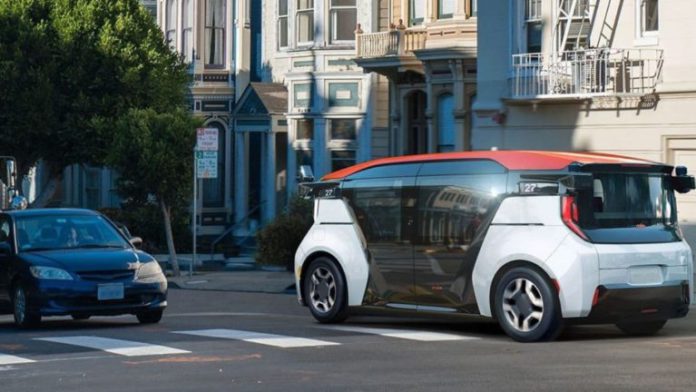 General Motors’ majority-owned subsidiary, Cruise, has secured a new US$5 billion line of credit as it intends to commercialize its autonomous ride-hailing business. On Tuesday, this new credit was announced, which is being given by General Motors’ financing division for the purpose of purchasing Cruise’s self-driving origin shuttles.

GM plans to begin production of the same by 2023 in an unit located in Detroit. Dan Ammann, CEO of Cruise, claims that this brings Cruise’s valuation to over US$30 billion. He also said, “This is an incredibly exciting time for Cruise.” General Motors acquired Cruise in 2016 and has brought many investors like Microsoft, Walmart, Honda, and others.

But this time, instead of attempting to raise funds from outside, the company decided to provide Cruise the required credit internally. According to Cruise officials, GM has already begun assembling 100 pre-production units of Cruise Origin vehicles that would be built in Q2 of 2021 for testing purposes.

The Origin was first introduced in January 2020. The car is specifically designed as a driverless car. Hence, it lacks many traditional components like a steering wheel and pedals. The company has become the first autonomous car manufacturer to get a permit from the California Public Utilities Commission, which allows Cruise to give passenger rides in prototype driverless cars.

Commercializing autonomous vehicles has turned out to be way more difficult than it was expected a few years back. The challenges have led to a consolidation in the autonomous vehicle industry after many years of enthusiasm touting the technology as the upcoming multi-trillion dollar market.