Contribution of AI in Space Exploration

Today, organizations such as NASA, ISRO, and SpaceX are already implementing AI technology to discover life on other planets and new celestial bodies and even streamline astronauts' jobs in space. 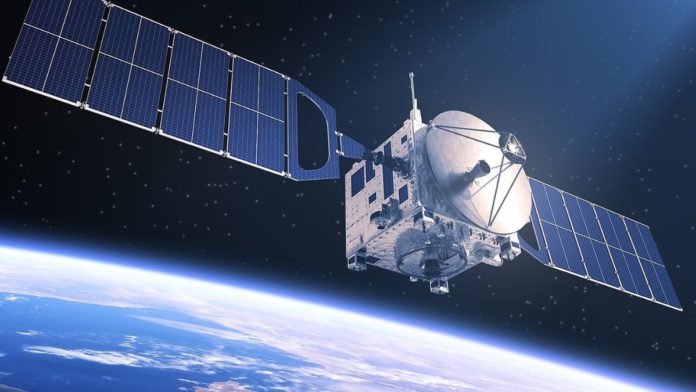 Artificial intelligence is already making lives simpler on earth, but what about beyond our planet? What about AI in space exploration? Can AI be used in space missions and space exploration in general? Today, organizations such as NASA, ISRO, and SpaceX are already implementing AI technology to discover life on other planets and new celestial bodies and even streamline astronauts’ jobs in space. Let’s take a quick look at some ways in which AI is facilitating space exploration.

Autonomous rovers by NASA are one of the most essential AI applications. These rovers roam across the planet’s surfaces, currently on Mars, to make decisions and need to avoid obstacles while finding the best routes without mission control. Autonomous rovers are responsible for some of the most important discoveries made on Mars.

A sub-field of neural language processing (NLP), sentiment analysis is used by scientists to create intelligence-based assistants that can support astronauts in future missions to Mars, Moon, and more. Sentiment analysis can extract and recognize opinions from text data like forums, social media, reviews, and many more. These assistants will then understand and anticipate the crew’s needs, along with understanding emotions and mental health, so that actions can be taken in an emergency. Robots can also prove beneficial in physical tasks, such as docking, spacecraft navigation, and more.

A lander for Chandrayaan 2 called The Pragyan uses AI to communicate from the Moon. It was developed by researchers at IIT Kanpur and ISRO. The rover is a robotic vehicle with six wheels that leverages AI for in-situ payload trials.

Researchers from Leeds University, UK, analyzed images collected by the Gaia satellite. They applied several machine-learning techniques to the data to find over 2,000 new protostars, which are infant stars forming in dust and gas clouds. AI can also assist in remote satellite health monitoring and predicting issues for informed decision-making. AI automation can help optimize the large amounts of collected data from scientific missions like earth-observing spacecraft/rovers and deep space probes. It can also aid in evaluating the data and distributing it to end-users.

AI in space exploration has extensive applications. It can also help with autonomous operations in space missions. An Italian start-up, AIKO, developed a software library for enabling operations in space missions called MiRAGE. This is a part of ESA’s tech transfer program. It enables the spacecraft to perform autonomous replanning and identify both internal as well as external events to take appropriate action so the ground-based decision-making does not affect the mission objectives.

With machine learning, it is also possible to determine safety-critical missions and evaluate operational risk analysis. Risk mitigation systems can then process vast amounts of data from normal operations as well as previous performance. After teaching a model to detect risk classification, it can conduct real-time risk assessments.

The Kepler Telescope was created to help determine the frequency of planets of earth’s size that orbit Sun-like stars. It needed both automatic and precise assessment of the candidates, even with a low signal-to-noise ratio.

Google got around the constraint alongside other scientists by developing AstroNet K2, a convolutional neural network (CNN). This CNN can determine whether the signal from the Kepler Telescope is a confirmed transiting exoplanet or just a false positive. After training the neural network model for 98% accuracy, two new exoplanets were found: Kepler 90i and Kepler 80g, which circle the Kepler 90 and Kepler 80 star systems, respectively.

It is evident that artificial intelligence is blazing a trail in space exploration. Besides, our desire to further explore the final frontier seems to be skyrocketing. In fact, there are already possible increases in NASA, ISRO, and SpaceX’s space exploration initiatives and budgets to fund programs that aim to return humans to the Moon and explore beyond that. Many of the AI technologies we described above will be used, and more will be developed over the next couple of years to assist space missions.