RIL-backed Addverb to open its second manufacturing plant in India

The new factory will create more than 3,000 jobs, along with additional direct and indirect employment opportunities at project deployment sites. 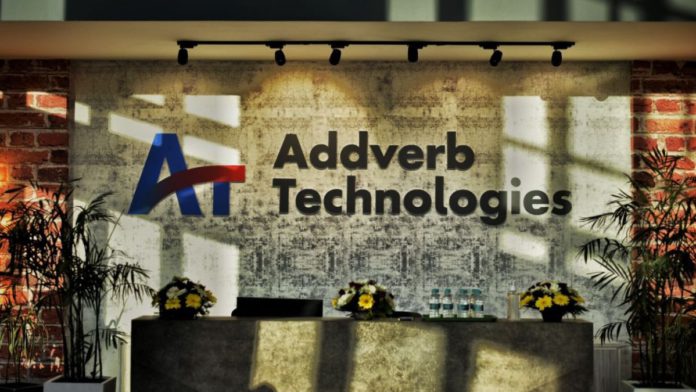 Reliance Industries Limited (RIL)-backed robotics company Addverb Technologies will be opening its second manufacturing plant in India in the next three months.

According to Co-founder Satish Shukla, the new factory will facilitate more than 3,000 jobs, along with additional indirect employment opportunities at project deployment sites, Shukla added. Both facilities are located in Greater Noida.

“Our second manufacturing facility in Greater Noida will be spread across 15 acres. We will manufacture autonomous mobile and shuttle categories of robots. Production at the new facility will begin in the next three months,” Shukla said.

The company also plans to use the new unit to take some pressure off its current facility, which also serves as a software research, R&D, and experience center. The new facility will be dedicated to large-scale manufacturing, while the existing one will focus on specialized manufacturing.

In January, Reliance Industries bought a 54% stake in Addverb for $132 million. It also placed an order worth $1 billion with Addverb.