Clearview AI to win US patent for Facial Recognition Technology 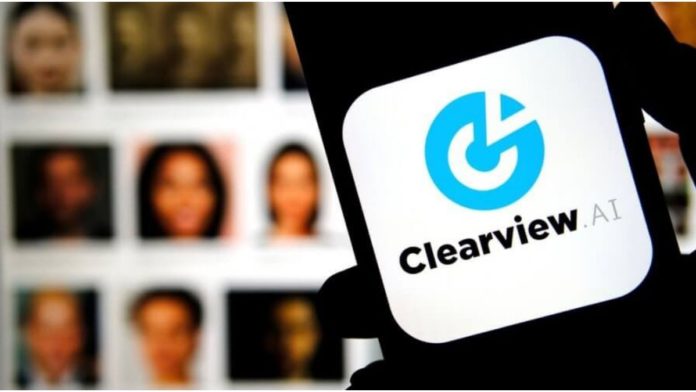 Artificial intelligence technology developing company Clearview AI is all set to win a new United States patent for facial recognition systems. This development will allow companies to use Clearview AI’s technology when they pay the required administration fees.

Clearview AI’s artificial intelligence-powered face recognition system searches social media and adds images of users to its database. However, various experts and critics are concerned about the potential growth of similar kinds of technologies because of the new Clearview AI patent.

Experts believe that it is essential that governments and lawmakers regulate such facial recognition systems of ethical use of new world technologies.

Earlier this year, the Royal Canadian Mounted Police (RCMP) used Clearview AI’s facial recognition system, violating the country’s Privacy Act. The Privacy Commissioner of Canada had submitted a special report regarding the same to the Parliament.

Co-founder and CEO of Clearview AI, Hoan Ton, said, “There are other facial recognition patents out there — that are methods of doing it — but this is the first one around the use of large-scale internet data. As a person of mixed race, having non-biased technology is important to me.”

The AI system of Clearview AI has already been used by various enforcement agencies, including the FBI and the department of homeland security. The platform has been consistently criticized for illegally fetching and storing images of social media users without their consent.

According to experts, the method of Clearview AI to harness and store pictures is a complete violation of the basic right to privacy of social media users. Regarding the criticizing arguments, Ton said, “All information in our datasets are all publicly available info that people voluntarily posted online — it’s not anything on your private camera roll.”

New York-based artificial intelligence firm Clearview AI was founded by Hoan Ton and Richard Schwartz in 2017. Till date, the company has raised over $38 million from investors like Kirenaga Partners, Hal Lambert, Peter Theil, and many others in three funding rounds.