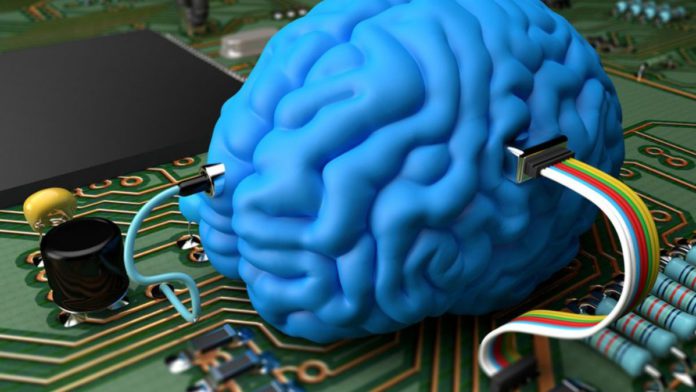 Together with startup Suishi Intelligent Technology and CEC Cloud Brain, a joint venture between the university and the state-owned China Electronics Corporation, Tianjin University in China developed and released a brain-computer interface (BCI) platform called MetaBCI.

Brain-computer interface technology enables signal exchange between the human brain and an external device. It enables direct human control of machines without being constrained by physical limitations. In simple words, it is a system that converts electrical impulses that are created when neurons fire and communicate into commands that are transferred to an output device to perform the desired action.

The primary goal of BCI technology development was to enable paralyzed individuals to use their thoughts to operate assistive devices. However, new use cases are always being found. For instance, Neurable garnered much media attention in 2017 for developing the first virtual reality (VR) game ever to be controlled by the brain. Players were instructed to operate a remote-controlled car with their minds while sitting in front of a computer, wearing an EEG (electroencephalography) headset. Recently, Science Eye announced working on a brain-computer interface device that targets retinitis pigmentosa (RP) and dry age-related macular degeneration (AMD), both of which can cause serious vision loss.

By analyzing signals and connecting devices, MetaBCI aims to disrupt the software side of the technology. According to Xu Minpeng, a professor at Tianjin University, who announced the project on Sunday at a seminar in Tianjin city, Chinese researchers claim that this open-source platform is capable of consolidating the BCI data structure and processing process and developing a common decoding algorithm framework, which provides a solution for the entire process as a BCI software. According to Xu, the system can already accommodate 14 BCI data sets, apply 16 data analysis methods, and use 53 decomposition models. The team plans to keep introducing more capabilities.

There are typically two kinds of brain-computer interface: invasive and non-invasive. Invasive BCI involves surgically implanting electrodes or other specialized equipment into the human brain or onto certain neuron sets. In contrast, non-invasive BCI devices are simple to install and remove. These devices monitor and record brain activity using sensors placed on or close to the head. Researchers often favor non-invasive BCI since it is the safer and more affordable option.

MetaBCI, written in the popular Python programming language, is now available on GitHub, a code-hosting site for version control and collaboration. According to its GitHub introduction, the platform only applies to non-invasive BCI devices and excludes, for instance, chips placed under a person’s scalp.