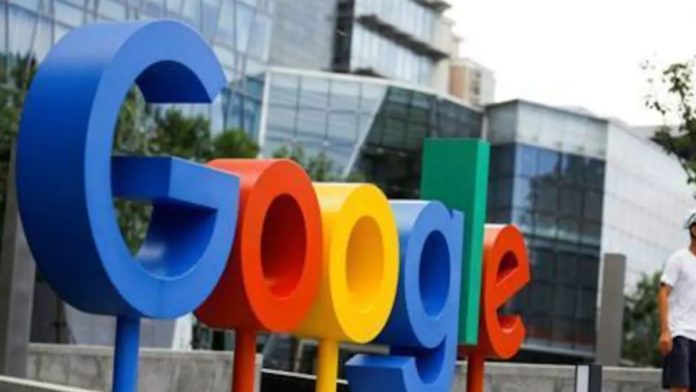 Google announces that it would be developing new methods to come up with a wider skin tone range, leaving the age-old scale behind to ensure that the artificial intelligence products produced are not being biased to any skin tone.

The current tool that Google is using or, for that matter, any skin tone detection system uses is the Fitzpatrick skin type scale (FST). This scale has six skin tones ranging from pale to dark brown/black skin. It was introduced in 1970 for dermatology purposes, and all the tech companies rely on it for facial recognition and smartwatch pulse detection.

Last October, during the federal technology conference, it was recommended to abandon FST due to its poor range of color representation for facial recognition. In response to this, Google took a step forward in developing a new method for skin tone recognition.

Google recognized that the forthcoming products will be assisted with robust artificial intelligence, hence will be much more sensitive to skin tones and that having the same FST scale would lead to poor performance of the products for darker and yellow skin tones. To curb racism and for the products to be highly accessible the company leaped ahead of its other competitive peers.

Artificial intelligence systems are more sensitive to skin tones and a scale with a minimum range like FST would not do the job perfectly. It was proved when Facebook was testing their AI systems for deepfake recognition in April. The researchers said that FST does not encircle the diversity in skin tones. It failed to recognize a few of the skin tones between white and brown.

A study conducted by University of California San Diego clinicians shows that FST often fuels false assurances about heart rates on smartwatches for darker skin tones. For the advanced artificial intelligence to not be discriminated against anyone, there at least need to be 12-18 tones rather than six shades, says Victor Casale, a colour expert.