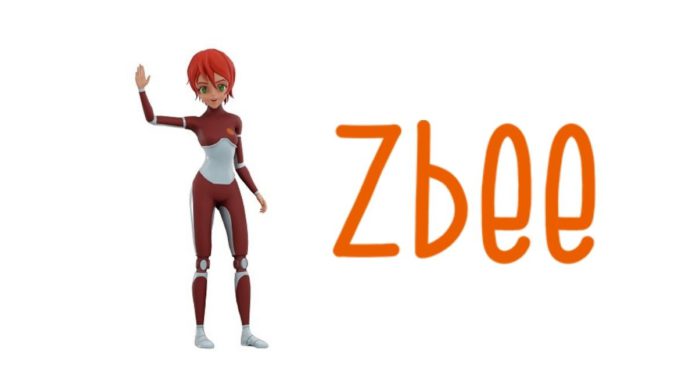 The company had earlier launched a similar robot named Sophia and plans to add four more such robots to its product array in the near future. Zbee is capable of making friendship bonds, offering entertainment and mentorship to people. According to BeingAI, the robot will occasionally ask users for help in certain complex situations.

Founder and CEO of BrainAI, Jeanne Lim, said, “I saw that, with a virtual character, you can really scale the character to millions of people, instead of having a robot talking to hundreds of people in person.”

She also added that, unlike their previous robot, Sophina, Zbee is ‘deviceless,’ which has helped the company to take artificial intelligence virtual characters to a new level.

Hongkong-based BeingAI is the world’s first transmedia artificial intelligence firm founded by Lim in the year 2020. The startup had its pre-seed funding round in February this year but refused to disclose the amount it had raised.

According to Lim, Devid Hanson, the founder of Hanson Robotics, inspired her to develop conscious robots that, if used correctly, can be used to connect with people and gain their trust in artificial intelligence robots.

“We want Zbee to have value and relevance in human society, so Zbee has its own story of friends, jobs, goals, trials, and difficulties,” said Lim.

The company will showcase its new virtual robot Zbee in the upcoming licensing exhibition to be held in Los Angeles. In the event, BeignAI will seek partnership opportunities with other brands, which can use Zbee as an interface for learning courses.