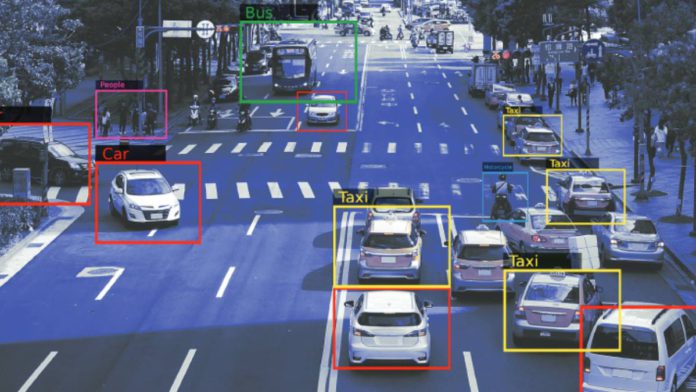 The camera-driven management system is a part of BTP’s plans to integrate technology into the police enforcement system under the plan Intelligent Traffic Management System (ITMS). The plan was initiated by CM Basavaraj Bommai to reduce human intervention in traffic management.

CM Basavaraj also announced a few more traffic police station sanctions in the coming week to expand jurisdiction and cover as many areas with AI-based monitoring stations as possible.

As police officers, the cameras are as accurate as 90%, and with sufficient data, the accuracy can be enhanced by up to 99%.

MA Saleem, Special Commissioner of Police (Traffic), said, “These cameras record violations round the clock, and the system is automated, which saves a lot of manpower that can be used for traffic management and regulation.”