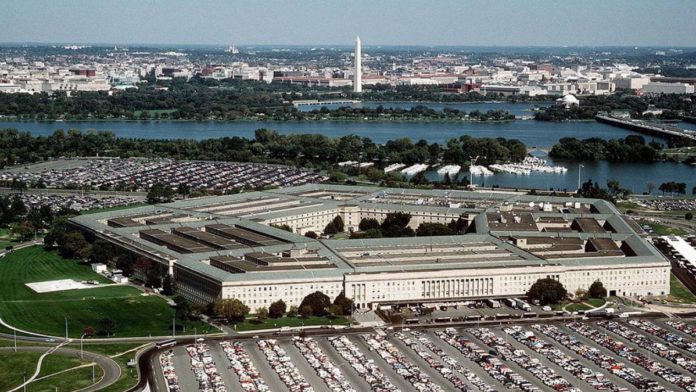 The US Department of Defense announced its lucrative Pentagon cloud-computing contract with four industry-leading companies: AWS, Microsoft, Google, and Oracles. As per the contract, the Pentagon will split the total to give each as much as US$9b for developing a joint new cloud architecture called ‘Joint Warfighting Cloud Capability.’

The cloud architecture would provide the department with cloud services “across all security domains and classification levels.” The Pentagon cloud computing contract came three years after the previous US$10b cloud-computing contract given to Microsoft for JEDI (Joint Enterprise Defense Infrastructure).

The JEDI contract fell under a legal battle involving Donald Trump’s interference to favor Microsoft over Amazon. The DoD chose not to proceed with the JEDI contract saying that it “was developed at a time when the department’s needs were different and our cloud conversancy less mature.”

Instead, the Pentagon indicated that it would solicit numerous technology firms’ bids for the Joint Warfighting Cloud Capability.

According to market research, the leading companies to suit the requirements were Microsoft and Amazon, but officials said they would also contact IBM, Oracle, and Google. Dan Ives, a tech analyst at Wedbush Securities, said, “It’s good to finally end this chapter (Pentagon cloud computing contract) and get a cloud deal finally done for the Pentagon after years of a roller coaster.”