The Global AI Innovation Center would employ 50 engineers, with OurCrowd as the initial client. 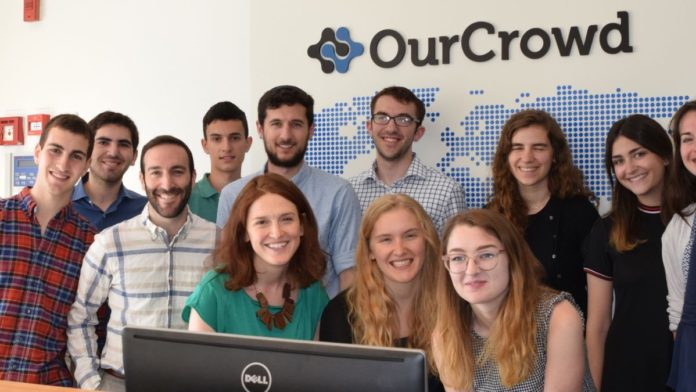 OurCrowd says that the new R&D facility will be established by early June 2022 and would assist in investment decision-making.

According to Sabah al-Binali, a partner at OurCrowd, the Global AI Innovation Center would employ 50 engineers, with OurCrowd as the initial client. However, the service will be available to everybody.

OurCrowd plans to invest heavily in the project, which aims to analyze vast amounts of data. Al-Binali said, “Trying to build AI internally is very expensive, but we believe we can almost modularise and make it almost like a utility where you can just use it as a service.”

He expects that investments will flow once Emirati investors are able to visit Israel and see companies in person as the country sees Israel as a gateway to Southeast Asia.

Jerusalem-based venture investment platform providing company OurCrowd was founded by Jonathan Medved in 2013. The firm specializes in offering a platform that enables institutions and individuals to invest and engage in emerging enterprises.

OurCrowd has a massive customer base of more than 190,000 registered users. The experienced investment team at OurCrowd identifies and conducts research on thousands of companies and venture funds to capitalize on cutting-edge opportunities in multiple sectors and stages.

To date, OurCrowd has raised $197.5 million from investors like SoftBank Vision Fund, ORIX Group, UOB Venture, United Overseas Bank, and many others over six funding rounds.