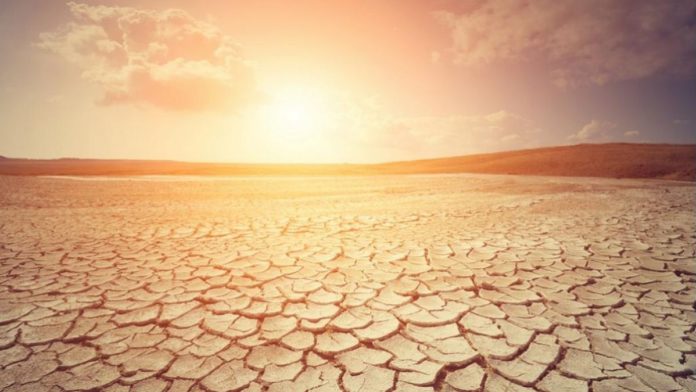 Microsoft recently announced the launch of its new artificial intelligence model that can help detect heat waves in India. The tech giant had collaborated with Sustainable Environment and Ecological Department Society (SEEDS) to develop this new model called ‘SunnyLives.’

Earlier, this platform had been used to predict cyclones and floods in the southern parts of India. The collaboration has a target of helping more than 125,000 individuals by giving them prior notice of possible heat wave disasters.

Microsoft said that the second phase of the artificial intelligence model would start with the development of heat wave risks in urban core heat wave zones of India. Corporate affairs director of Microsoft India, Manju Dhasmana, said, “The partnership with SEEDS brings the power of technologies such as cloud and artificial intelligence by marshaling relief resources more efficiently and effectively. It is one of the efforts to reduce the damage.”

He further mentioned that the artificial intelligence-powered platform would help frontline workers to make better and informed decisions regarding their operations. The solution was built by Microsoft to create a disaster-resistant community in the country using the latest technologies under its Global Artificial Intelligence for Humanitarian Behaviour initiative.

The AI platform is capable of accurately predicting disaster impacts using satellite images and high-end algorithms. Experts suggest that the world will witness more heat waves than usual due to the climatic changes caused by industrialization and urbanization.

Microsoft plans to enable the platform to predict earthquakes, wildfires, and biological disasters in the coming future.

SEEDS used this platform’s generated data to rescue more than 1,100 families in Odisha during the Yaas cyclone disaster.