With best in the industry power efficiency, a unified memory build, and custom technologies, this M2 chip will bring superior performance and capabilities to Apple’s most popular Mac notebooks. 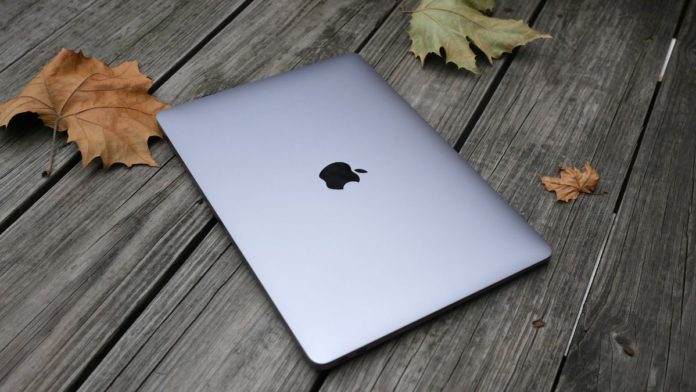 Apple introduces its latest remodeled MacBook Air and an upgraded 13-inch MacBook Pro, both of which are powered by the latest M2 chip. The chip has taken the exceptional performance and capabilities of the M1 chip even further.

M2 marks the beginning of the second generation of Apple’s M-series chips. With best in the industry power efficiency, a unified memory build, and custom technologies, this M2 chip will bring superior performance and capabilities to Apple’s most popular Mac notebooks, viz. the MacBook Air and the 13-inch MacBook Pro.

Apple’s new flagship chip inhibits a next-generation 8-core CPU with advanced developments in both performance and efficiency cores. It also features Apple’s next-generation GPU, which now has up to 10 cores i.e., two more than the M1 chip. M2 can deliver 100GB/s of unified memory bandwidth and support up to 24GB of fast unified memory. This advancement enables M2 to handle more prominent and complex workloads with the most remarkable ease.

M2 incorporates a next-generation media engine and a potent ProRes video engine for hardware-accelerated encode and decode. This design will drastically improve the speed of video workflows by allowing systems with M2 to play back more streams of 4K and 8K video as compared to earlier.

With an M2 chip, the latest MacBook Air features a 13.6-inch Liquid Retina display, up to 18 hours of battery life, a 1080p FaceTime HD camera, a four-speaker sound system, and MagSafe charging.

At the same time, the 13-inch MacBook Pro delivers excellent performance with up to 24GB of unified memory, ProRes acceleration, and about 20 hours of battery life, courtesy of M2.