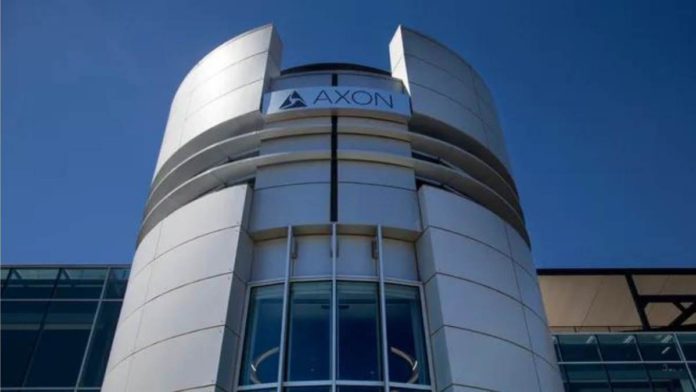 The tech giant Axon recently hit a pause on its ‘Dystopian’ taser drone project that it had begun developing formally as a deterrent to school mass shootings. The project was termed to be “non-lethal and remotely-operated.” However, the AI Ethics Board aired on the side of caution and resigned that such a system would require strict monitoring and real-time surveillance.

In recent years, Axon has developed into a law enforcement software and hardware behemoth. Ahead of the mass shootings, it aimed to produce Taser-equipped drones, place them in perspective targets for school shootings, and surround those sites with surveillance cameras capable of real-time streaming.

The AI Ethics Board was briefed and deliberated about the taser-equipped drones. Nine of the twelve board members said, “After several years of work, the company has failed to embrace the values that we have tried to instill. We have lost faith in Axon’s ability to be a responsible partner.”

Despite the deposition, the board was made aware at concise notice that Axon was planning to conceptualize the idea worldwide, bypassing the vote of caution. The panel ended up with fewer members due to Axon’s recent tech decisions in the context of mass shootings.

The unanticipated series of events in the progress of Axon’s dystopian taser drone project made the company pause working on it. Axon’s CEO Patrick W. Smith penned his response, “In light of feedback, we are pausing work on this project and refocusing to further engage with key constituencies to fully explore the best path forward.”
Axon is looking forward to enhancing the drone system and hopes to be able to deploy and incapacitate an active shooter within 60 seconds of being notified.