The acquisition will help Apply in further strengthening its audio capabilities that can be used in multiple Apple devices in the future. 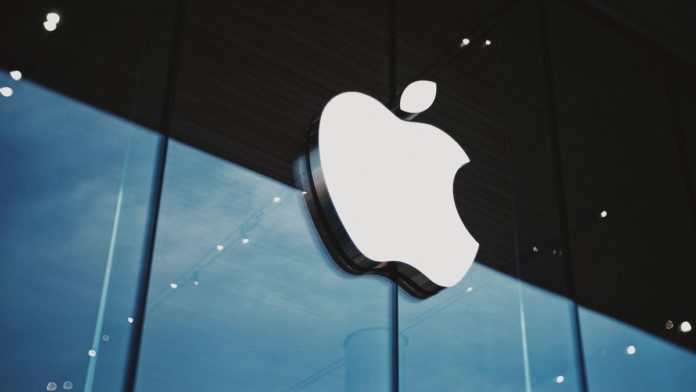 Technology Giant Apple acquired an artificial intelligence startup named AI Music, reported Bloomberg. According to reports, the acquisition deal was completed in the past week.

However, no information was provided by the companies regarding the valuation of this acquisition deal. This new development will offer Apple access to AI Music’s cutting-edge technology that uses artificial intelligence to generate and compose music.

For example, the soundtracks can be altered and adjusted depending upon the activity or mood the user is in, like gaming, workout, and many more. As stated on AI Music’s LinkedIn page, its motive is to “give consumers the power to choose the music they want, seamlessly edited to fit their needs or create dynamic solutions that adapt to fit their audiences.”

The acquisition will help Apply further strengthen its audio capabilities that can be used in multiple Apple devices in the future. Apple’s most recent purchase was also for Primephonic, a music startup. Apple now plans to integrate Primephonic’s classical music streaming service into an app related to Apple Music.

Apple has been relatively inactive for a few years in terms of acquisitions. According to a filing from October 2021, Apple only spent $33 million on contract payments for the fiscal year.

United Kingdom-based artificial intelligence startup AI Music was founded by Siavash Mahdavi in 2016. AI Music firmly believes that music should be accessible and contextually relevant for its creators and listeners. AI Music had previously worked with advertising agencies to create more engaging commercials that changed music depending on the viewer.