The solar project is majority-owned by black women and operated by a totally South African-owned enterprise. 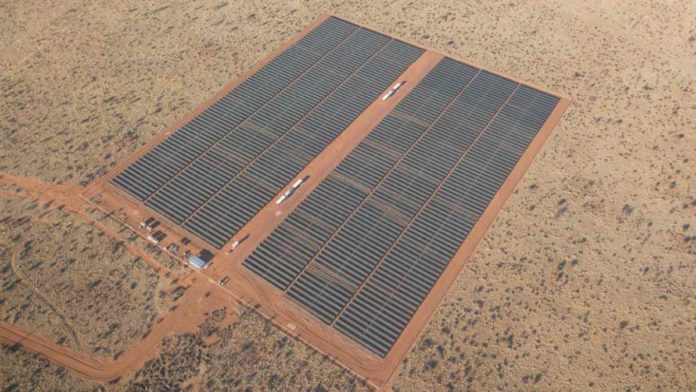 Technology giant Amazon announces that its new solar power plant in South Africa is now operational and is delivering energy and opportunities.

The 10-megawatt solar plant located in the Northern Cape province is the largest solar power plant in the country. According to Amazon, the project is planned to produce up to 28,000 megawatt-hours (MWh) of renewable energy each year, enough to power around 8,000 average South African homes for a year.

Apart from providing clean everyday electricity, the power plant will help in drastically boosting the economy of the region. The solar project is majorly-owned by black women and operated by a South African-owned enterprise.

“Energy projects that enable black investment are our surest way to a just transition to renewable energy,” said Meta Mhlarhi, an investor in the solar plant project.

The solar power plant is also a significant step forward towards the country’s 2030 renewable energy goals. According to Amazon, the solar plant’s design will prevent an estimated 25,000 tonnes of carbon emissions per year. It is a massive achievement as it is equivalent to removing 5,400 cars off South Africa’s roads.

In addition, the construction of the solar plant supported 167 employment opportunities in the local community, and it will continue to do so for maintenance, operations, and security purposes.

He further added that they are honored to collaborate with the Department of Minerals and Energy, the South African National Energy Regulator, and Eskom to develop a new model for renewable energy generation in the country.