Zoox shared its aim to open a new research and development center in Boston as a part of the company’s effort to scale. 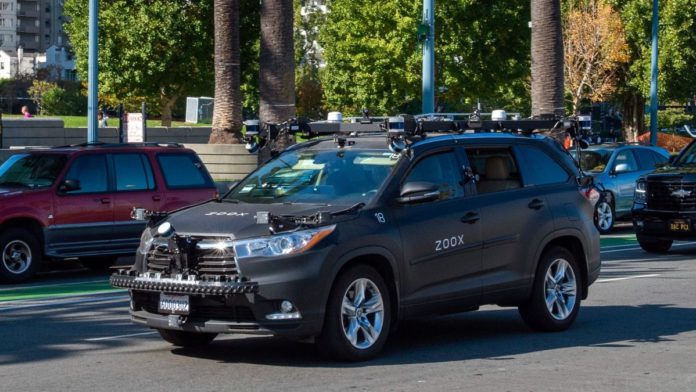 Strio.AIs highly talented team, including co-founder and CEO Ruijie He will now join Zoox as a result of the acquisition. However, the companies provided no information regarding the valuation of this acquisition deal.

According to the contract terms, co-founder of Strio.AI, Ruijie He, will be joining as Zoox’s new director of perception along with four senior engineers John Carter, John “Jake” Ware, Nick Greene, and Danaan Metge, with expertise in computer vision and robotics.

As Strio.AI is based in Boston, Zoox shared its aim to open a new research and development center there as a part of its effort to scale.

Zoox mentioned in a blog, “During our conversations with RJ (Ruijie He) and the other members of the Strio.AI team, we were continually impressed by their technical expertise, entrepreneurial spirit, and approach to developing state-of-the-art perception systems.”

The blog further added they are delighted to have them on board as they continue to develop their autonomous technology.

United States-based Mobility-as-a-service and self-driving service providing company Zoox was founded by Jesse Levinson and Tim Kentley Klay in 2014. The firm specializes in operating at the intersection of design, computer science, and electro-mechanical engineering.

According to the company, it intends to provide an improved mobility experience that will serve both people and the environment’s future needs for urban mobility. Zoox has raised more than $1 billion in funding over six funding rounds from investors like Alium Capital, Grok Ventures, Thomas Tull, and others. Global eCommerce and tech giant Amazon acquired Zoox in 2020.