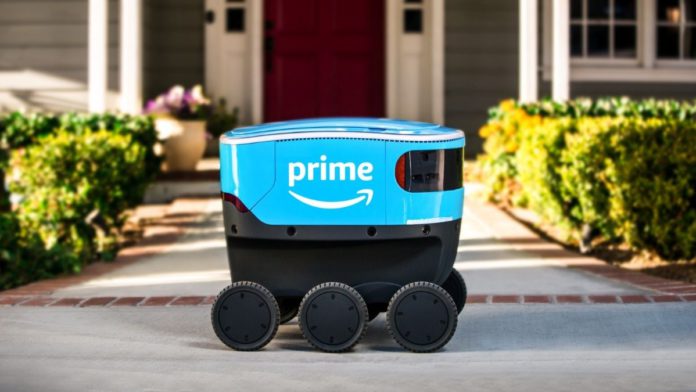 Amazon recently in a blog, announced the launch of a new development center to develop electric autonomous delivery vehicles in Helsinki, Finland.

The company plans to deploy 24 engineers in its new Amazon Scout development center to focus on research and development. One of Amazon’s main aims is to develop 3D software that can simulate the complexity of real-life and ensure the autonomous vehicles can navigate safely while making deliveries.

The research center is now hiring bright minds in the field of robotics to kick start their research process, and they hope to grow many folds in the coming years.

The announcement of the new development center in Helsinki comes half a year after tech-giant reportedly acquired a native 3D modeling startup Umbra, which also has offices in the United States and the Asia-Pacific region. Founded in 2006 by Valter Baldaccini, Umbra raised $3.4 million from investors before being acquired by Amazon.

The company said the development center in Helsinki will work alongside Amazon staff at the Amazon Scout research and development lab in Seattle and teams in Tubingen, Germany, and Cambridge, where Amazon has been developing delivery drones for many years.

The Amazon Scout vehicle has six wheels, is powered by an electric battery, and moves at a walking pace. Autonomous delivery robots are widely seen as a potentially serviceable asset in last-mile delivery, but they also possess a threat of eliminating thousands of jobs.

Amazon has been conducting trials of the Scout vehicle between Monday and Friday in a neighborhood in Snohomish County, Washington, to deliver shipments in daylight hours. Human overseers accompany the robots to ensure that the devices can safely and efficiently navigate around pets, pedestrians, and anything else in their path.