Google Sold $2.5 Million In AI To Pentagon For Covid-19 Recovery 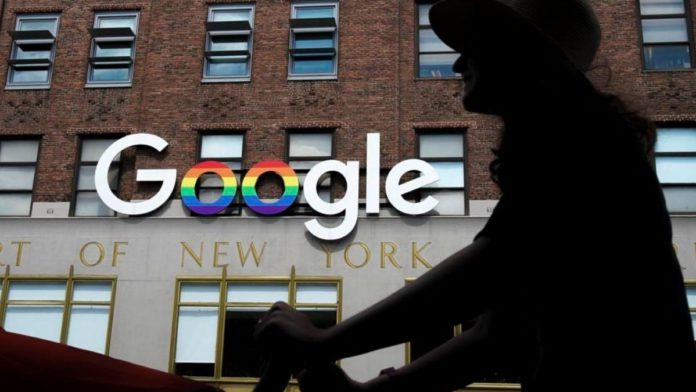 Google sells $2.5 million dollars in artificial intelligence to the U.S.Defence Department by supplying AI tools and cloud software. This was done to support the sector’s response to the COVID-19 pandemic.

The $2.5 million deal is part of an undisclosed contract among both the agencies from May 2020. Google’s Reston, Virginia, partner Carahsoft provided cloud and AI tools to the United States Northern Command (USNORTHCOM), a centralized command and control unit for the Department of Defense (DOD) homeland security efforts.

The contract was also based on an Artificial intelligence-integrated resource optimization solution for Covid-related disruptions. This was brought into action to aid the defense agency in allocating resources more effectively for both military and medical equipment. In collaboration with the MIT Lincoln Laboratory, the AI models were trained with data that was accessed from the existing data sets, to create and test improved algorithms. The tech could have been expanded to help the DOD predict future supply chain shortfalls.

The contract also leveraged Google’s tools while integrating with other DOD, federal, state, private, and international agencies and organizations. But, Google restricted itself from commenting on the nature of its work because it isn’t authorized to discuss contracts.

Google continues to work with the U.S government and is proud of the work it has done and will be doing, particularly on its Covid-19 response business. According to reports, the AI pioneer uses various contractors around the Washington, D.C., area for its government sales, such as a $2 million Customs & Border contract for a human and cargo surveillance system known as the Automated Targeting System.