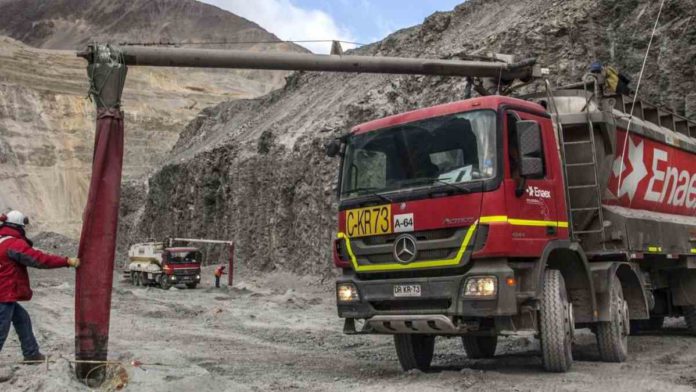 According to recent research, an artificial intelligence powered digital assistant is modernizing Latin America’s mining industry. The assistant has been developed by a Chilean startup InDiMin. The unique platform provides real time feedback on processes, predicts events, and suggests possible improvement opportunities at mine sites.

Co-founder of InDiMin, Loreto Acevedo said, “I believe Latin America has incredible human resource, mining knowledge and a unique diversity, which means that it also has the capability to foster real, radical change.” She further added that her enterprise’s  product has played a major role in the modernization of mine sites like Chile’s Los Colorados iron mine.

The first prototype of this platform was released in 2013 which was developed by Acevedo and her partner Alvaro Diaz. The duo interviewed a number of people at medium and large mine sites to understand their requirements and to find out what more can be done with technology to further modernize the industry.

Acevedo said in an interview, “In these past years, we’ve pioneered artificial intelligence developments for the mining value chain, from planning to drill and blast, load and haul, mineral recovery and grinding processes.” She also mentioned that they have achieved 25% improvement in the platform’s performance which has allowed big mining companies to gain more than $7.5 million in Latin America.

Back in 2012, Loreto launched a project to incorporate semi-autonomous drill jumbos at a mine site. But due to the reluctance of the workers to accept the technology, the project was forced to shut down.

Loreto Acevedo firmly believes that the way things are done within the mining industry can be revolutionized by proper implementation of artificial intelligence powered technologies and sustainable practices.