The app aims to lower barriers to citizen-science data on birds for common people without any prior knowledge. 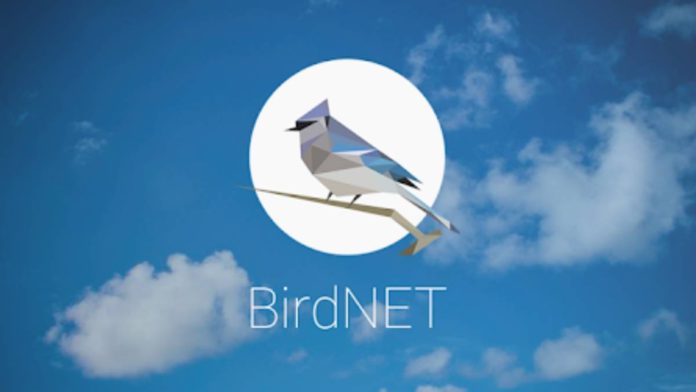 According to new research at Cornell University, the AI-powered BirdNET app can successfully identify more than 3000 birds by sound alone while generating reliable scientific information.

The research contends that because the BirdNET app doesn’t require knowledge of bird identification, it lowers the barrier to citizen science. The user can keep an ear out for birds, then tap the app to capture them. It employs artificial intelligence to recognize the species automatically based on sound, documenting the identification for later use in the study.

Connor Wood, a researcher at the K. Lisa Yang Centre for Conservation Bioacoustics at the university, said, “The most exciting part of this work is how simple it is for people to participate in bird research and conservation.” Wood added that the innovation has led to active participation worldwide.

Stefan Kahl, the co-author of the study and the technical developer of the app, said, “Our guiding design principles were that we needed an accurate algorithm and a simple user interface. Otherwise, users would not return to the app.”

The authors chose four test scenarios where conventional research had already produced solid results to see if the app could create reliable scientific data. Their work demonstrates, for instance, that the ranges of the brown thrasher during migration and the known distribution pattern of song types among white-throated sparrows were successfully duplicated using data from the BirdNET app. Validating the reliability of the app was one of the most important purposes to extend its usability for all wildlife and soundscapes in the long term.

The Cornell Lab of Ornithology toolkit includes the BirdNET app and is available for iOS and Android platforms.