HomeNewsPony.ai sets its ADC made with NVIDIA DRIVE Orin for mass production
News

The driving tech company announced its plans to mass-produce the ADC starting in the fourth quarter of 2022. 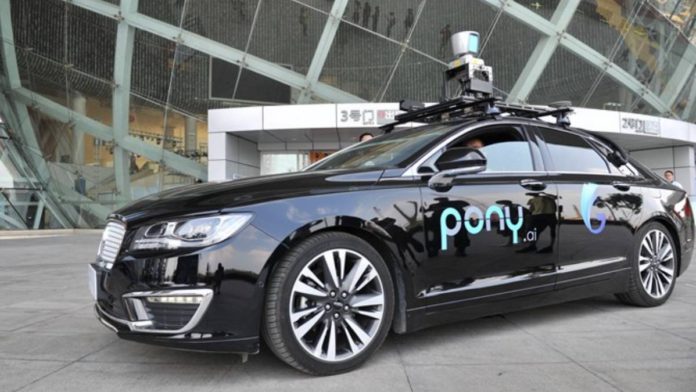 Powered by the NVIDIA DRIVE Orin, Pony.ai autonomous driving controller (ADC) is set for mass production by the end of this year. Currently, the ADC has been sampled to only a few customers.

Pony.ai has been performing road tests since January 2022 to optimize the program for low latency and real-time performance. To achieve this, the NVIDIA DRIVE Orin system-on-chip (SoC) will serve as the centralized computation and AI engine for autonomous fleets.

Vice President of Automotive at NVIDIA, Rishi Dhall, said that NVIDIA’s sophisticated AI would be essential for Pony.ai’s self-driving systems and make them more reliable as robotaxis/robotrucks.

The ADC will enable vehicles to intelligently maneuver on busy roads and highways while following the traffic rules. It will allow automatic merging during congestion, lane-changing for navigation, passing cars, handling U-turns, identifying unprotected intersections, nudging around construction zones, and handling on-and-off roads.

James Peng, Pony.ai’s co-founder and CEO said, “By co-developing a turnkey computing platform with NVIDIA, Pony.ai has gained a deep understanding of the characteristics and advantages of NVIDIA DRIVE to rapidly advance our time to market.”

Tianchneg Lou, co-founder and CTO of Pony.ai, said, “As our NVIDIA-powered ADC is routinely tested and further integrated at Pony.ai, we’ve entered into a fast technical iteration phase to meet customer demand.”

He confirmed the mass production, saying, “We are delighted to begin mass production of our proprietary ADC soon — delivering to a wide range of autonomous driving customers.”