HomeNewsAI can model First Impressions based on Facial Features
News

AI can model First Impressions based on Facial Features

The AI algorithm can modify an image of a person in a manner to make the person look more trustworthy or intelligent. 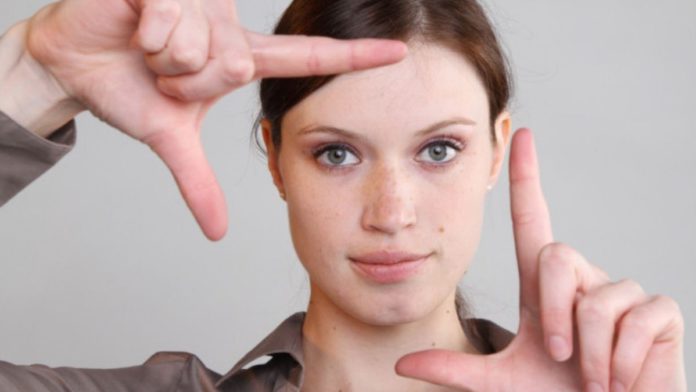 Researchers from the Steven Institute of Technology, Princeton University, and the University of Chicago have developed a novel artificial intelligence (AI) algorithm that can accurately model first impressions based on images of a person’s facial features.

The research has been published in the Proceedings of the National Academy of Sciences journal. It is very natural for humans to develop certain preconceptions about someone when they meet for the very first time.

The judgments we make regarding others at first glance might not be entirely accurate, but they play a vital role in shaping relationships.

Read More: Hour One raises $20 million in Series A Funding Round

First impressions not only matter for inter-personal reasons, but they also impact several other decisions like choices made related to hiring to criminal sentencing.

Thousands of people were asked to score over 1,000 computer-generated photographs of faces based on qualities such as how intelligent, electable, religious, trustworthy, or outgoing the person in the picture appeared to be.

The gathered data was then used to train a neural network to make similar snap decisions about people based merely on images of their faces.

Moreover, the algorithm can also be used to edit pictures to make its subjects appear in a certain way. For instance, the AI algorithm can modify an image of a person in a manner to make the person look more trustworthy or intelligent.

Jordan W. Suchow, a cognitive scientist and AI expert at the School of Business at Stevens, led the research along with other team members, including Joshua Peterson and Thomas Griffiths at Princeton and Stefan Uddenberg and Alex Todorov at Chicago Booth.

Suchow said, “Given a photo of your face, we can use this algorithm to predict what people’s first impressions of you would be, and which stereotypes they would project onto you when they see your face.”

He further added that the AI algorithm does not give specific feedback or explain why a particular image evokes a particular response.