HomeNewsHour One raises $20 million in Series A Funding Round
News

Hour One raises $20 million in Series A Funding Round

Lonne Jaffe, Managing Director of Insight Partners will now join the board of Hour One as a part of the investment. 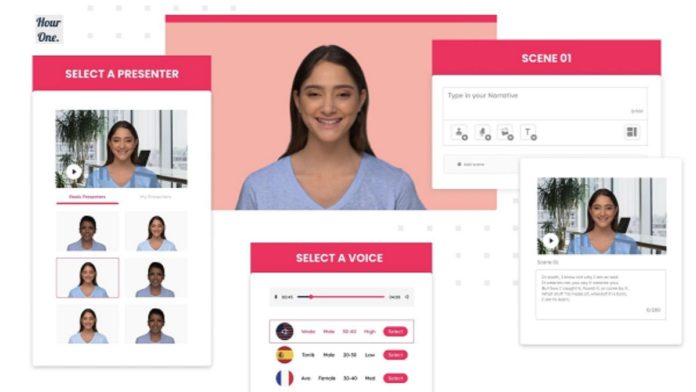 Artificial intelligence company Hour One raises $20 million in its recently held series A funding round led by Insight Partners.

Hour One is an artificial intelligence platform that transforms humans into virtual human characters that can be triggered with natural expressiveness in any language for various commercial and professional applications.

According to Hour One, the freshly raised funds will be used to improve and streamline the process of becoming a virtual person on the platform, allowing it to be done from any mobile device with studio-quality video creation and complete automation.

Lonne Jaffe, Managing Director of Insight Partners, will now join the board of Hour One as a part of the investment.

Jaffe said, “The team’s grand vision is to be able to embed this extraordinary capability within any software product or allow it to be invoked in real-time via API. We look forward to partnering with Oren and the team at Hour One as they ScaleUp and capture this fast-growing market opportunity.”

He further added that Hour One is at the forefront of generative AI’s power and accuracy as it continues to advance at a breakneck speed.

Israel-based artificial intelligence-powered video creation platform Hour One was founded by Lior Hakim and Oren Aharon in 2019. The startup specializes in offering a platform that uses photo-real AI people to digitize and improve the standard video production process, allowing for a fully scalable way of making and releasing a live-action video for professional use cases.

“Very soon, any person will be able to have a virtual twin for professional use that can deliver content on their behalf, speak in any language, and scale their productivity in ways previously unimaginable,” said CO-founder and CEO of Hour One, Oren Aharon. He also mentioned that they are delighted that Insight Partners has joined them at this crucial moment in the company’s journey.