WOMBO is now available on Huawei AppGallery, which is the third largest app market in the world. 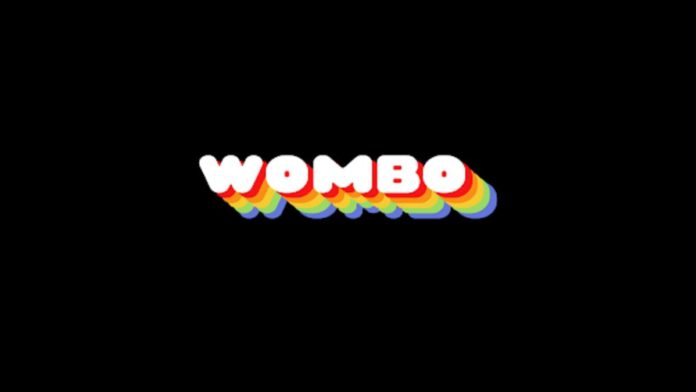 The app has more than 10 million downloads on the Google PlayStore and is also available on Apple’s AppStore. WOMBO has become the fastest growing consumer mobile application in Canada.

The Chief Executive Officer of WOMBO, Ben Benkhin, said, “Seeing the joy and laughter that we’ve been able to give our users since March has been amazing, and we look forward to working with Huawei as we continue to grow our global footprint.”

He also mentioned that he is excited to increase the reach of WOMBO by collaborating with Huawei AppGallery. The application can also create deepfakes using its unique artificial intelligence algorithm.

The parent company of the app, WUMBO Studios, was founded by Akshat Jagga, Angad Arneja, Vivek Bhakta, Paul Pavel, and Ben Benkhin in the year 2020. Soon after the official launch of WOMBO in 2021, its popularity grew exponentially to make it the 32nd most downloaded mobile application in the world.

“Having already seen the potential of WOMBO, working with Huawei has been great to understand how we can take the joy it brings even further,” said Ben.
He also thanked Huawei officials for providing tremendous support during the onboarding process. Huawei AppGallery is the world’s third-largest app market. The collaboration would help WOMBO to reach a greater audience as Huawei has a market share of 4% in the smartphone industry.