Will Meta recover from the recent revenue decline?

The social media conglomerate on Wednesday reported a 1% decline in second quarterly revenue from the previous year. 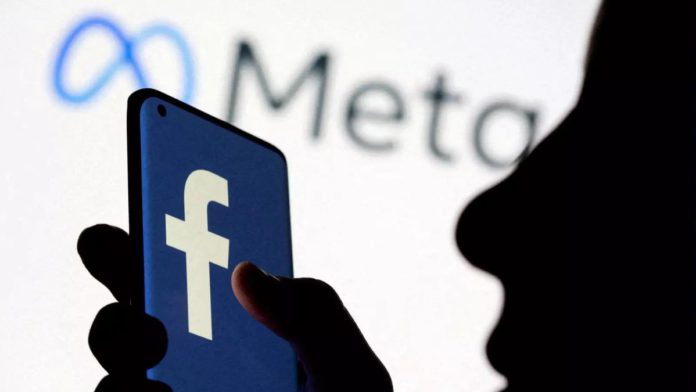 Despite recent scandals over data privacy and misinformation, Meta’s sales have kept on growing without fail throughout the years. However, the social media conglomerate on Wednesday reported a 1% decline in second quarterly revenue from the previous year. This is the first time Meta’s revenue has fallen since it went public a decade ago.

Meta’s revenue for the second quarter decreased from $29.07 billion a year earlier to $28.82 billion. Profit was down 36% from a year earlier to $6.69 billion. Meta’s declining revenue was astounding, given that its quarterly revenue growth was up 28% during 2019.

Given that, questions are being asked. What are the possible reasons behind the sudden revenue decline? And most importantly, will Meta recover from the slump? Let’s consider what we know.

Reason for the revenue decline

Companies like Google, Twitter, and Snap, which rely on online advertising, have also experienced reduced demand for advertising due to the slowing global economy. Some companies blame the destabilizing effect of the Russia-Ukraine war on the European advertising market and the strength of the US dollar. These factors are the reason for decline in global sales and revenue for several advertising-based companies. E-commerce ads started witnessing a decline as the peak pandemic passed and more people ventured outside, resulting in challenging periods like these.

One of the main reasons for Meta’s revenue decline is related to some changes made by Apple. Last year, Apple employed some privacy-related changes that disabled Meta from measuring and delivering its advertising on Apple-made mobile devices. This is a disadvantage as Meta makes the vast majority of its advertising revenue from smartphone devices.

Meanwhile, Zuckerberg has been making substantial financial investments toward his vision of the metaverse. According to him, the effort may take years to come to fruition, and the endeavor will be costly. However, some investors are now skeptical about whether the investments will pay off in the long run.

Will Meta make it through?

The rundown is unlikely to end soon, as Meta said it expects a continuation of the weak advertising demand environment for the current quarter. However, Meta is now shifting its focus to TikTok, the Chinese short video app that has become immensely popular in just a few years. Zuckerberg has begun to shift the company’s focus to video products, namely Reels, that are driving growth and engagement and is making sweeping changes to Instagram and Facebook.

Zuckerberg aims to eventually make more money from Reels (short videos) as an advertising asset, which currently is not as engaging on Instagram as its counterpart TikTok. Considering the increasing figures for the demand for short video content and the already engaged audience for Reels, it is most likely that Zuckerberg’s plan would attract more revenue. Besides, the recent investments in artificial intelligence recommendation algorithms are also encouraging more people to use the Reels for advertising for extended periods.

Besides the lackluster financial results, Meta’s earnings report also had some bright spots. According to the report, the daily active users on its family of apps, including Facebook, Instagram, and WhatsApp, rose by 4% from a year ago to 2.88 billion. These results exceeded the predictions of trend analysts that Meta will lose users in light of the revenue decline. Moreover, the Facebook app witnessed incredible user growth in the US.

After considering all the above information, the recent revenue decline seems like a temporary hiccup. According to industry experts, Meta has enough resources at its disposal to overcome this period of economic rundown and transition into its usual profitable self. To make it through a difficult period, the company has slowed down hiring in the year’s second half and has cut costs. Meta also said that the chief financial officer, David Wehner, will now serve as chief strategy officer to help with challenges, partnerships, and internal organization.