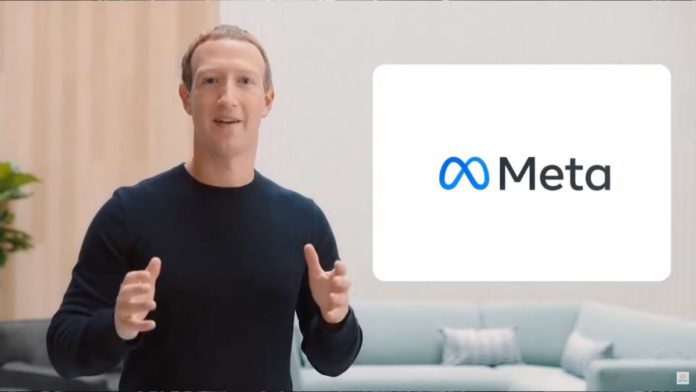 Facebook has reported its first-ever yearly decline in revenue for the second quarter, witnessing a 1% drop which left it at $28.8 billion. It is predicted that growth in the third quarter could fall even more. The overall profit for its parent company, Meta, fell by 36% to $6.7 billion.

The reason behind the decline is Apple’s ‘‘Ask app not to track’’ prompt. The prompt on iPhones has made Meta’s ads much less effective, costing the company $10 billion in ad revenue last year alone. Now, a rapidly slowing economy has caused advertisers to pull back on their spending.

Read More: Will AI Play An Important Role In The Metaverse?

Meta, to compete with TikTok, is rearchitecting Instagram and Facebook to place emphasis on short videos and posts that its system recommends to people.

According to Zuckerberg, the company had seen stronger than anticipated engagement trends on Facebook due to an increase in the consumption of videos. In the long run, the company expects Reels to be a revenue driver. However, even though the company is prioritizing reels, it is not making much money from them.

Despite the declining revenue, Meta has managed to grow Facebook’s daily users by 3% to 1.97 billion. It comes after an alarming user decline observed a couple of quarters ago. Meta reported that a total of 2.88 billion people now use its suite of social apps, including Facebook, Messenger, Instagram, and WhatsApp, which is an increase of 4 percent from a year ago.